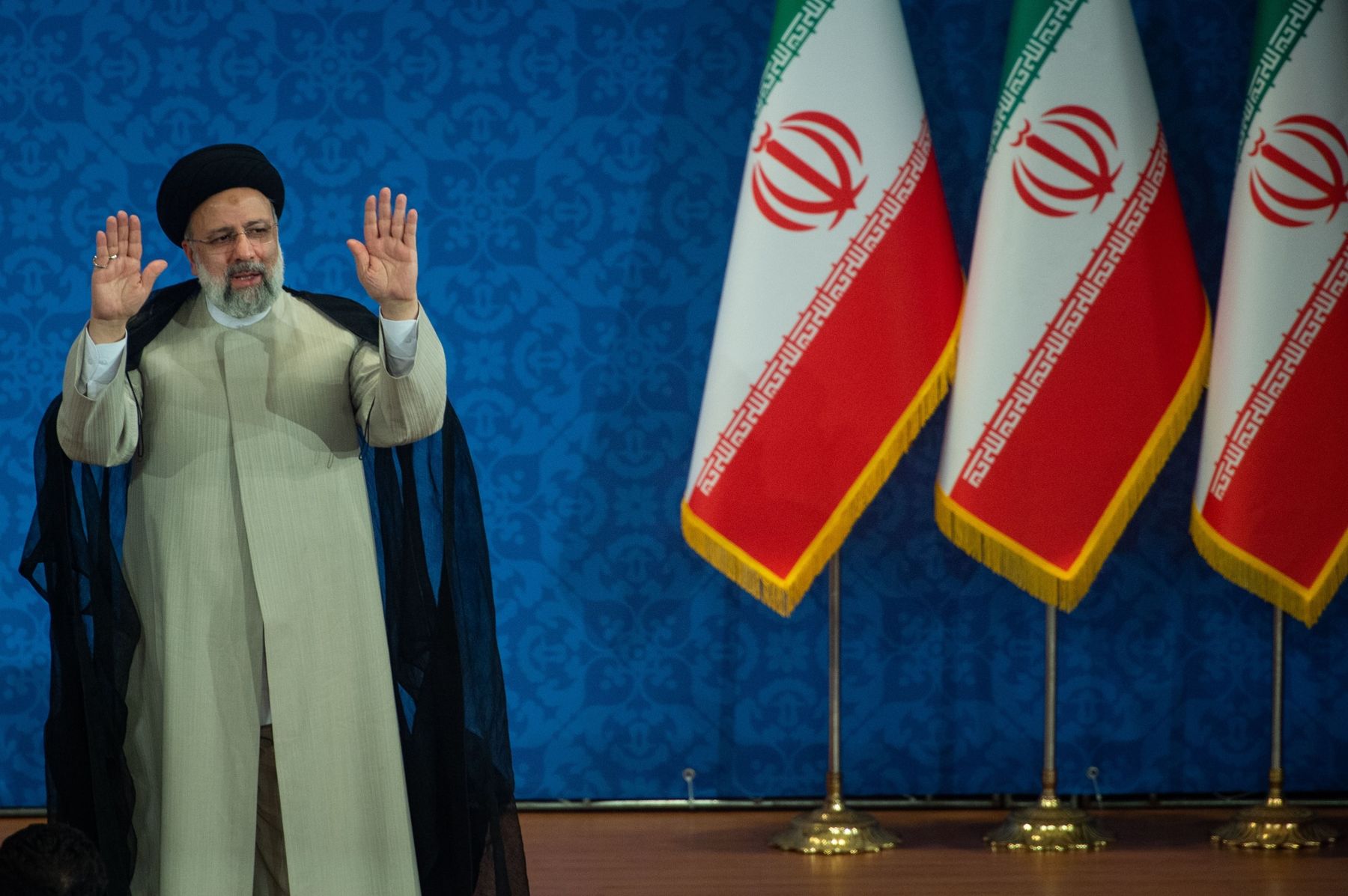 The U.S. Has No Plan B on Iranian Nukes. Israel Does.

It appears that President Joe Biden’s administration is finally taking “no” for an answer from Iran. Since the summer, Secretary of State Antony Blinken has signaled that his patience is not infinite when it comes to his offer to re-enter the 2015 nuclear deal. This week, Blinken went a bit further, saying, “We will look at every option to deal with the challenge posed by Iran.”

This formulation is a classic Washington euphemism for the prospect of military action. Former President Barack Obama would use a version — “all options are on the table” — during his administration’s negotiations with Iran. It’s meant to placate allies like Israel and Saudi Arabia, who worry the U.S. is unwilling to back up its economic war on Tehran with cruise missiles and cyberattacks if Iran gets close to becoming a nuclear threshold power. And it’s meant to remind Iran’s regime that the U.S. is willing to use its military might to prevent it from obtaining nuclear weapons.

That is the intention of the Biden administration’s rhetorical shift. The reality, however, is more troubling.