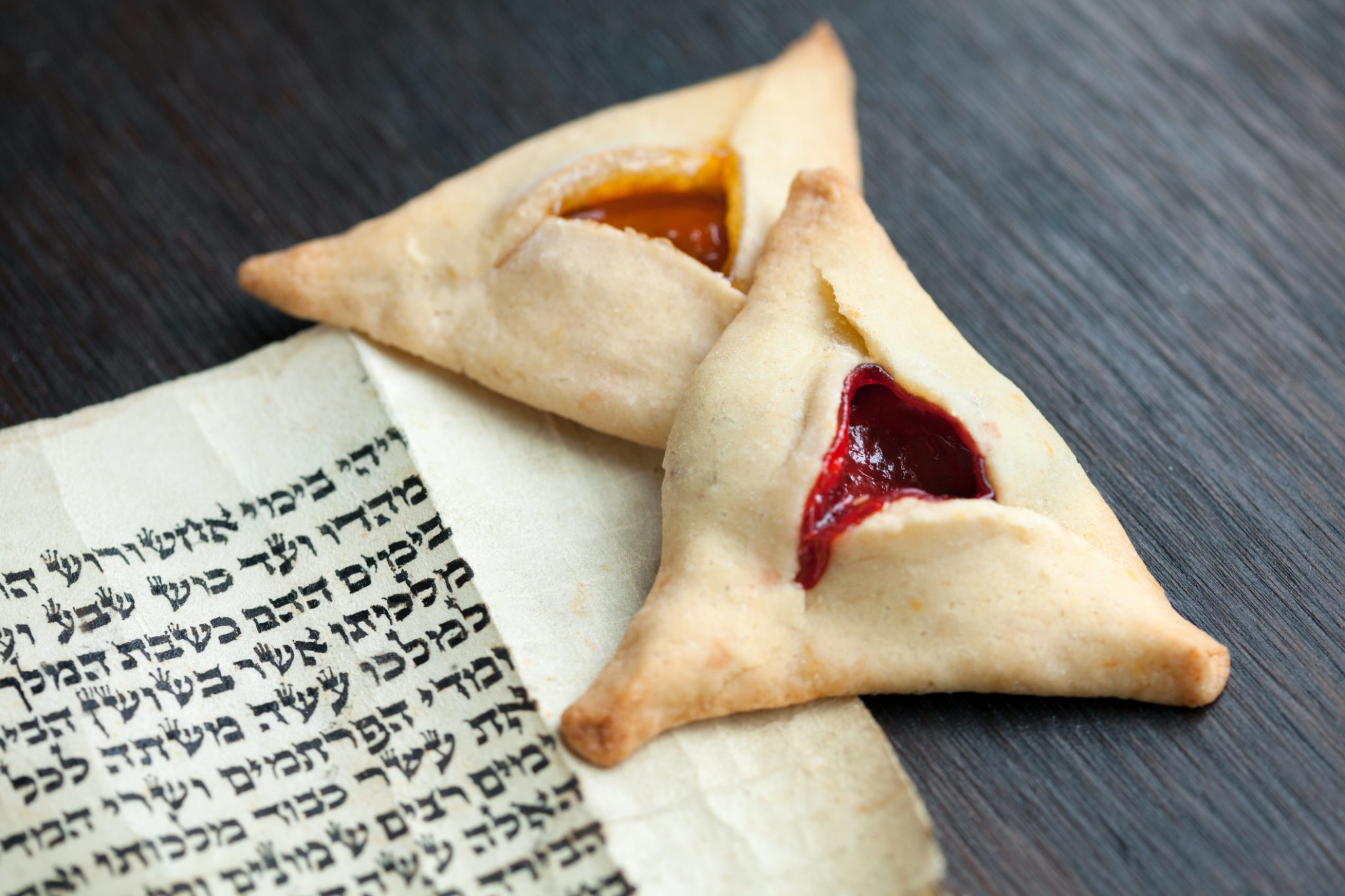 The Story Of Purim

The evil darkness of anti-Semitism existed long before the present evil regime in Tehran has sponsored terror against Israel or Palestinian radical groups have shot rockets into Israel. Even prior to the evil and murderous regime under Hitler, evil individuals and empires sought to destroy God’s Chosen People.

You may know the story: Esther realized she could save the Jews from death after the king’s evil second-in-command convinced the king to pass a law which called for the extermination of the Jews. She was convicted that perhaps she was made Queen “for such a time as this.” The king, though unable to reverse his initial decree, proclaimed that Jews would be given the right to defend themselves from the upcoming attack. Through Esther’s bravery and God’s hand of providence, the Jews in Persia were saved.

Tomorrow night, Jews around the world will celebrate these divinely orchestrated events in the holiday Purim. Each year, Jews gather together and prepare pastries called Hamantashen, give each other gifts, and give liberally to the poor. As the story of Esther is read in synagogues, though God is not mentioned within the book, it’s clear that He was acting through human means to preserve and protect His people. 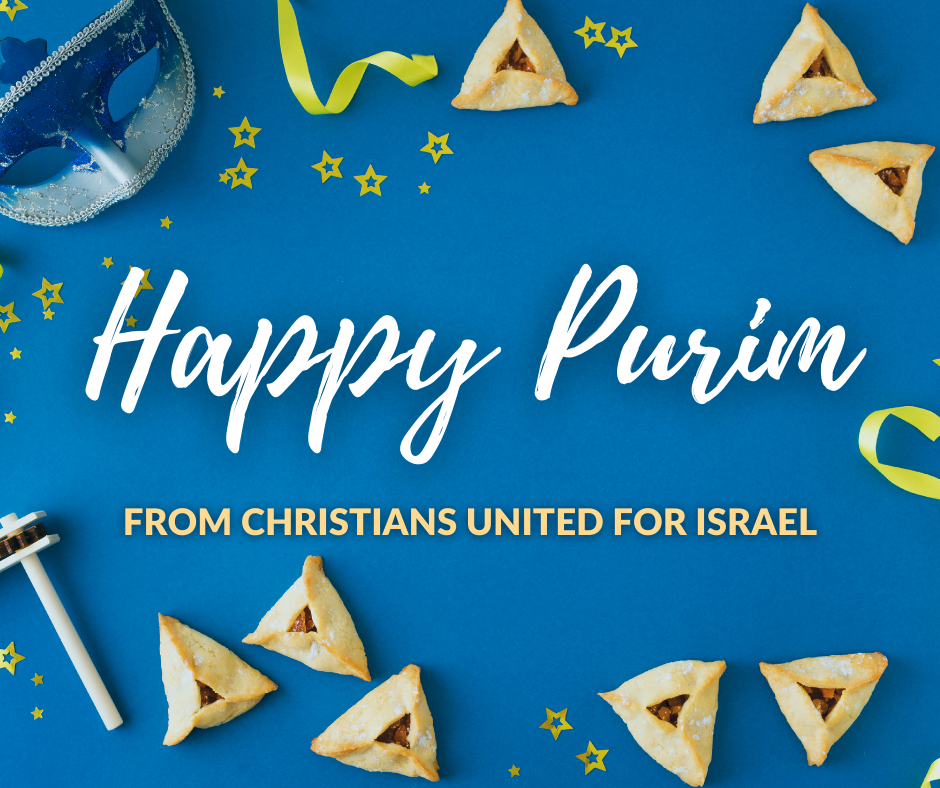 At CUFI, we believe our movement has been divinely orchestrated “for such a time as this.” Click here to learn how you can be more involved in standing with Israel and the Jewish people.