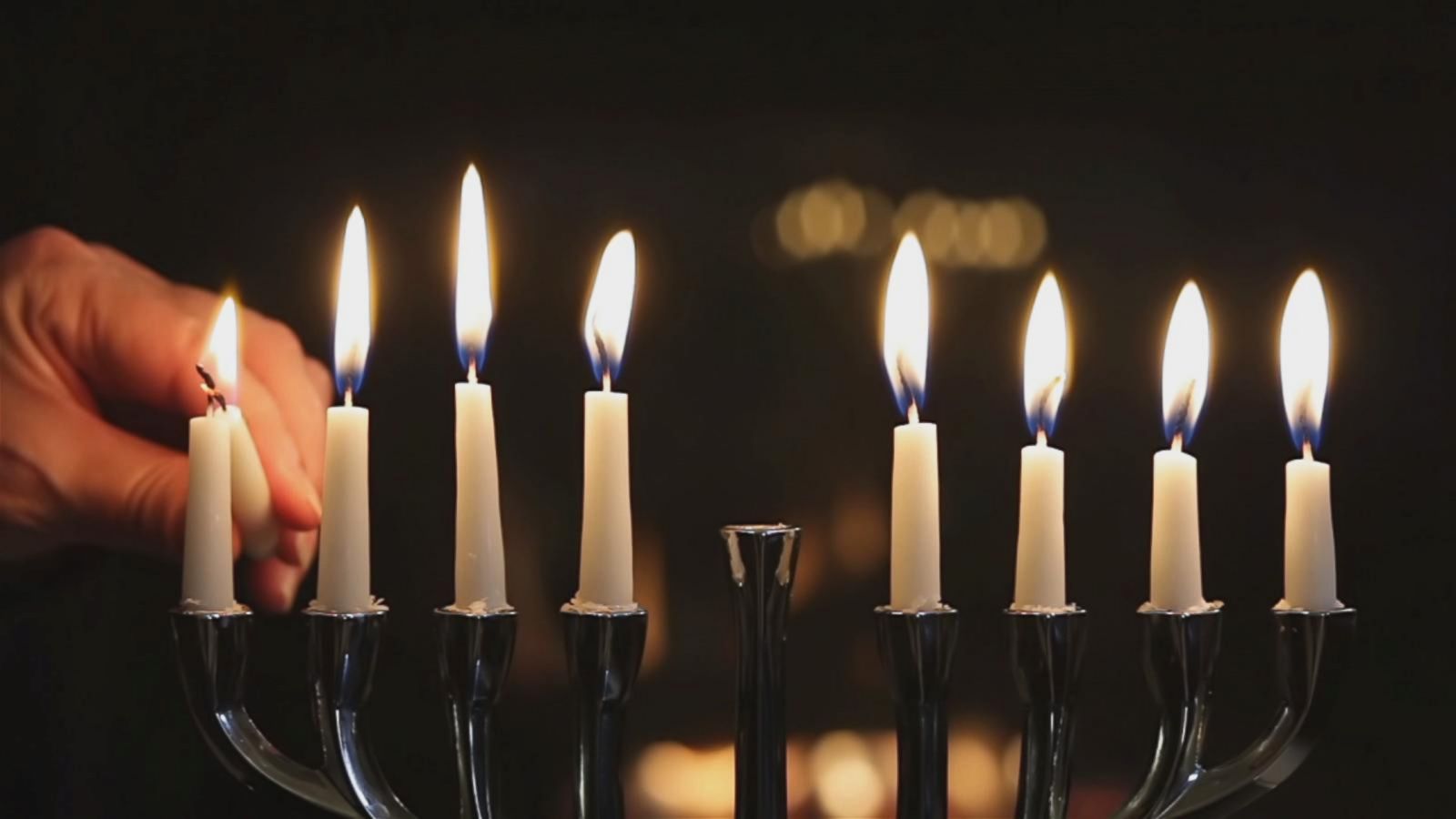 The Story Of Hanukkah

Starting tomorrow evening, many Jews will celebrate Hanukkah. Also called the Festival of Rededication, Hanukkah was added to the Jewish calendar in 164 BCE after the defilement of the Temple by the Syrian Greeks. In 167 BCE, Judah the Maccabee led a revolt against King Antiochus IV Ephiphanes, a vicious ruler who had oppressed the Jewish people to the point of driving them to revolt. In 164 BCE, Judah the Maccabee and his army captured the Temple, cleansing it and rededicating it to the Lord. The Jews planned an eight-day celebration, but they realized they only had enough holy oil to light the Menorah to last one day. Miraculously, though, the oil lasted all eight days.

Today, Hanukkah, which is also called the Festival of Lights, is celebrated and observed mainly in the home with the lighting of one candle of the Menorah on each night of the holiday until all eight are lit on the eighth evening to commemorate those events.

One famous Jew who celebrated this special holiday was none other than Jesus of Nazareth. In John 10:22-23, we read, “At that time the Feast of the Dedication took place at Jerusalem; it was winter, and Jesus was walking in the temple in the portico of Solomon.” Jesus, as a Jewish rabbi, followed the customs and traditions of the Jewish people. This is a powerful reminder, as Pastor John Hagee has often said, that Christianity needs Judaism to explain its existence—not the other way around. 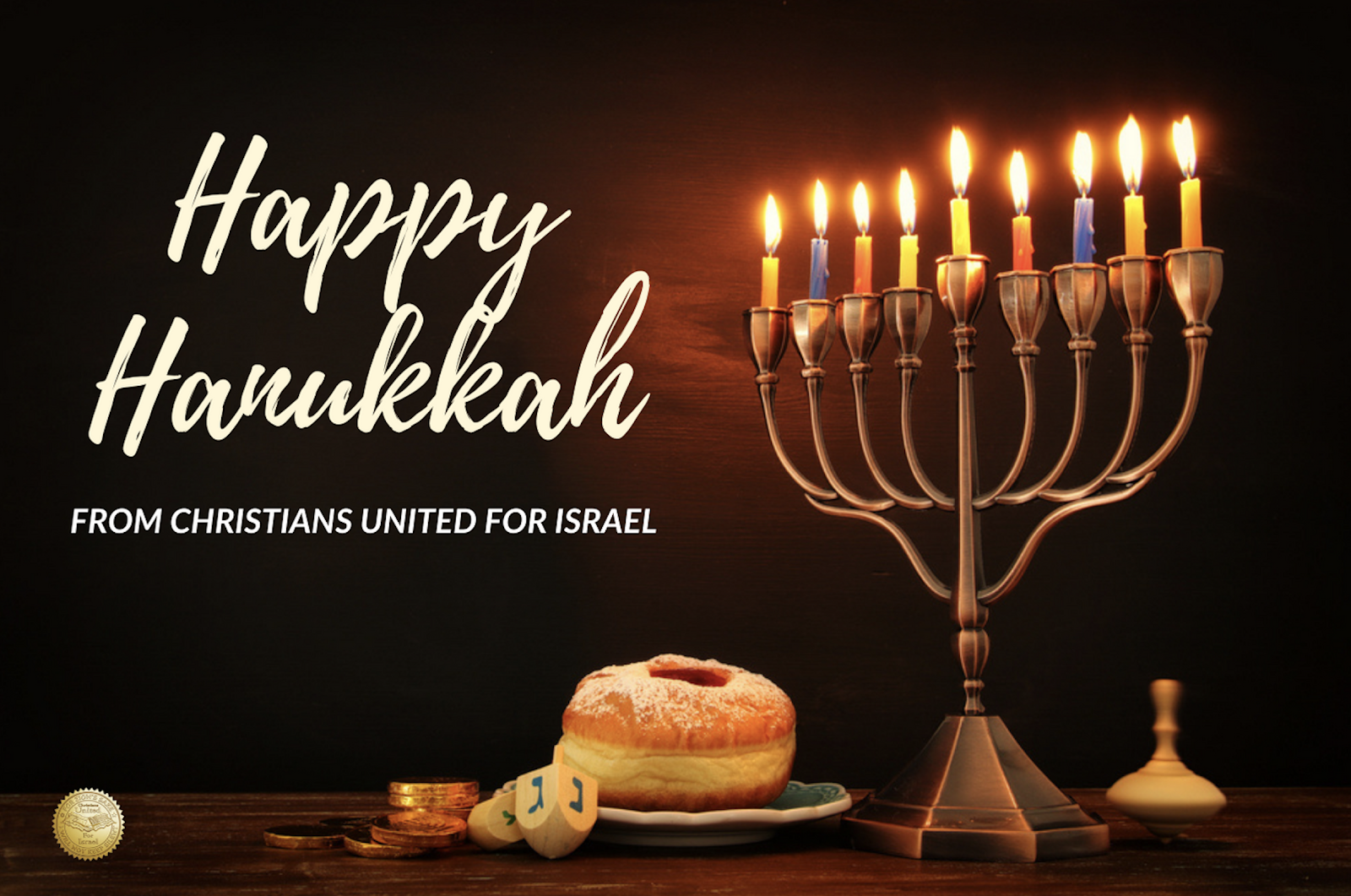 Wish your Jewish friends a Happy Hanukkah by sharing this graphic on social media.