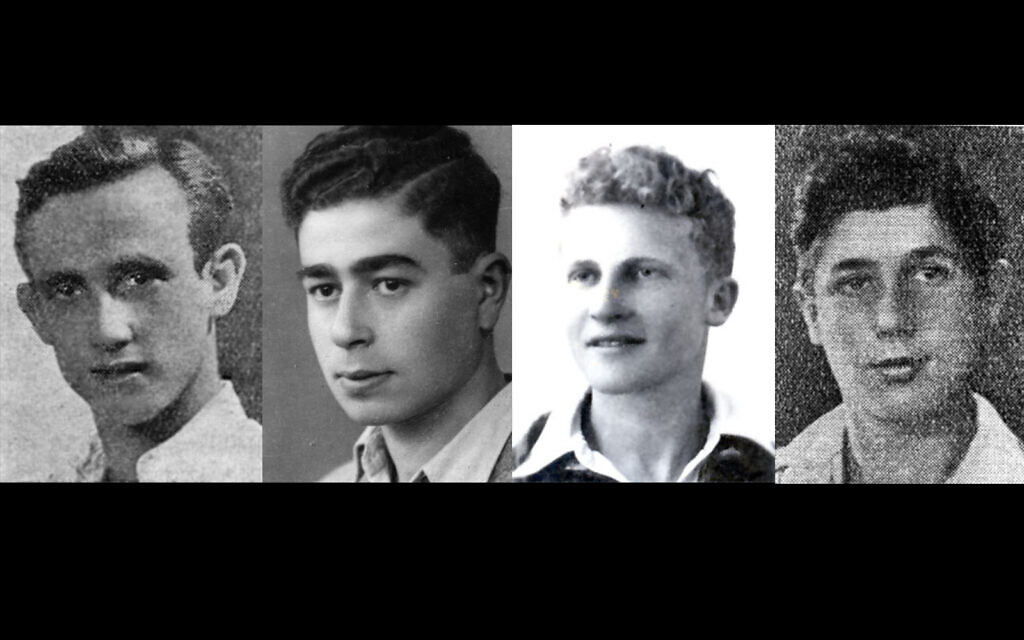 The Shepherd, the Pilot, the Long-Lost Grave: 5 Stories of Israel’s 1948 Fallen

Six months before his assassination, 47 years after the events took place, the late Prime Minister Yitzhak Rabin remembered the day that Yaakov Stutsky fell in battle. At the time Rabin was the commander of the Harel Brigade, formed on April 16, 1948 with soldiers serving in the Palmach — the elite force of the Haganah underground.

Jewish Jerusalem had been under Arab siege for months, and the situation in the city was desperate. Cut off from all other Jewish communities, the city had only one source of supply: a narrow, single-lane road from the coast that ran below fortified heights manned by hostile Arabs. Harel was created from Palmach troops specifically to keep the road clear, with many of the soldiers already veterans in the battle for control of the region.

Stutsky was one of the new brigade’s approximately 1,400 young men and women sworn to ensure that convoys could safely reach Jerusalem with supplies.

Thousands of soldiers lost their lives in the War of Independence. But Rabin, speaking at a memorial ceremony on Mount Herzl, remembered Stutsky in particular. It seems that they had switched army jackets, since Stutsky’s was way too big for him, while the one that Rabin wore was far too tight.