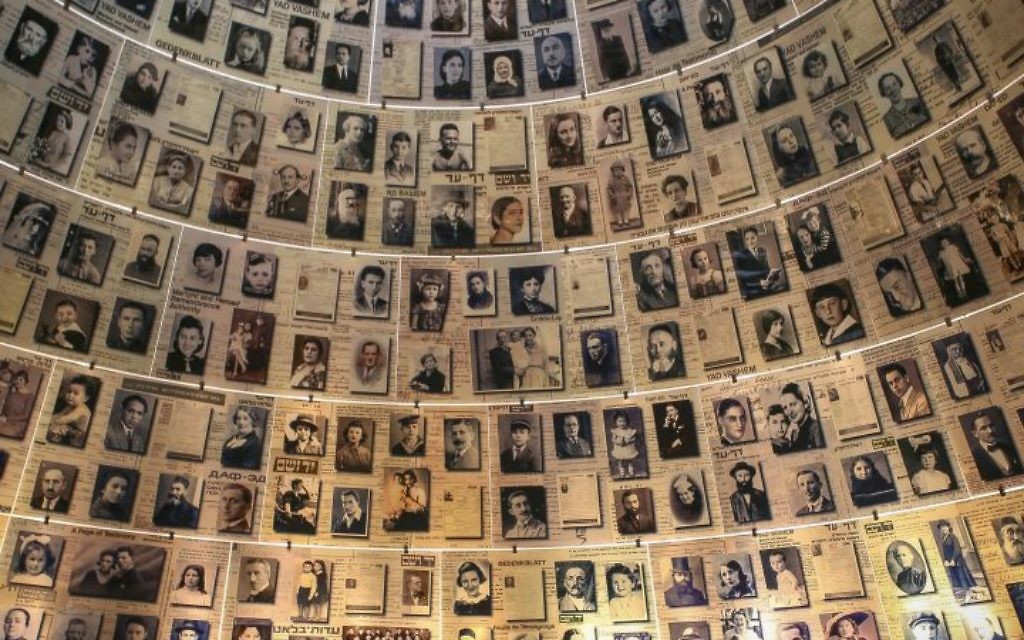 While many seemed to have lost their moral compass in the dark period of history known as the Holocaust, some risked their own lives to save Jews and the other targets of the Nazi’s murders. People banded together in “resistance” cells and underground armies throughout Europe, fighting the Nazis both covertly and overtly in conjunction with the Allied Powers.

Others worked against the evil on their own terms. Called “Righteous Gentiles” by the State of Israel after its establishment, these individuals and families faced danger, imprisonment, and death to save the lives of colleagues, friends, neighbors, and complete strangers.

In at least one case, an entire country refused to allow its Jews to be deported by Nazi Germany, and that was Denmark. In a nationwide effort, Denmark secretly smuggled its Danish Jewish population to safety. To learn more about Denmark’s moral clarity and courage, watch this video: 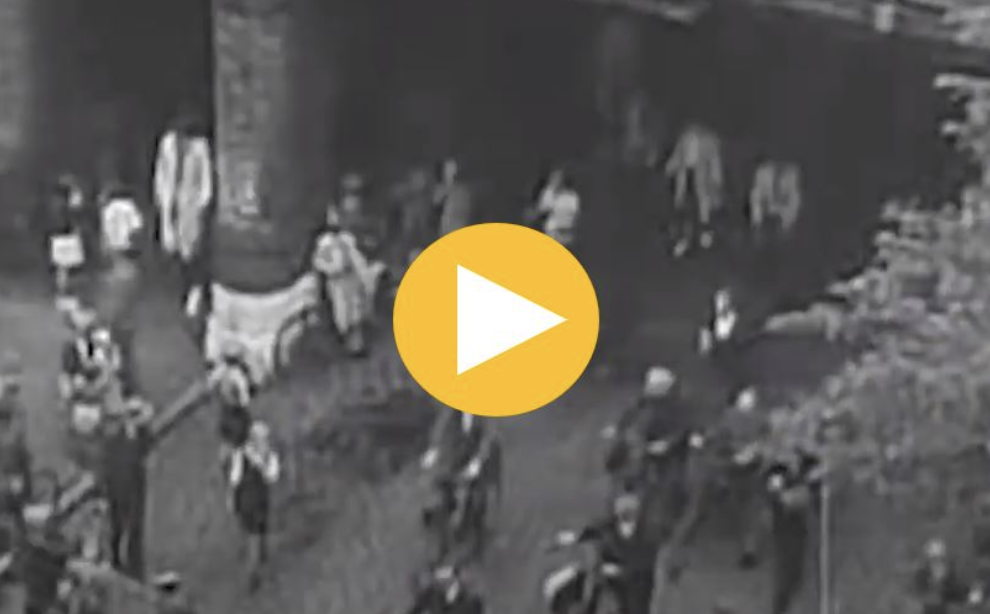 Please share this video as an encouragement for your friends: we must not be bystanders as anti-Semitism rises and the Jewish people are targeted. We will stand with our Jewish brethren and fight back.