The pro-Israel blogger conference that has become a support group 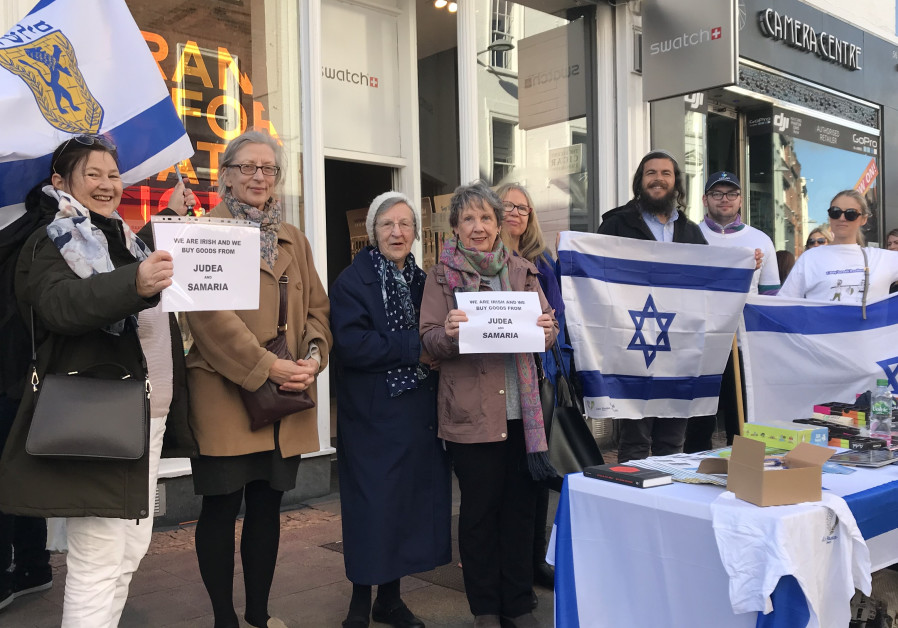 Kasim Hafeez, a British Muslim and former Islamist who is now a proud Zionist who stands with Israel, will land in Israel this week for #DigiTell, a gathering of 100 pro-Israel bloggers and social network managers from all over the world.

“We are bringing together those who have fought this year against anti-Israel and antisemitic hate-writers and those promoting the boycott campaign against Israel,” said Ido Daniel, senior director for digital strategy for the Strategic Affairs Ministry, the ministry running the #DigiTell seminar. “We are opening our doors to the influencers and social media activists for Israel who are fighting our fight every day.”

Hafeez is among the most interesting and unlikely participants. He grew up being exposed to radical anti-Western, antisemitic and anti-Israel ideas on what he describes as a daily basis. During his teenage years, Hafeez embraced a radical Islamist ideology and became very active in the anti-Israel movement.

But in the early 2000s, he came across Alan Dershowitz’s book, The Case for Israel.

“I was so convinced that I was right, I bought the book and read it to essentially read the ‘Zionist lies’ for myself,’” he told The Jerusalem Post. “I was presented with ideas and arguments I had never come across in all my years of being anti-Israel. While I did dismiss them all as lies, I did however want to reassure myself that I was right.”

So, he read a few more books.

“I began to see a lack of factual argument on the anti-Israel side, a lot of rhetoric and emotion but little fact,” he said.

Hafeez began a period of “research” that lasted almost two years and culminated in his being torn: on the one hand he couldn’t accept that his hatred of Jews and Israel was wrong, but on the other hand, nothing was validating it.  In 2007, he traveled to Israel for the first time, “hoping to have the nightmare scenario and see apartheid and racism to reaffirm my hatred.”