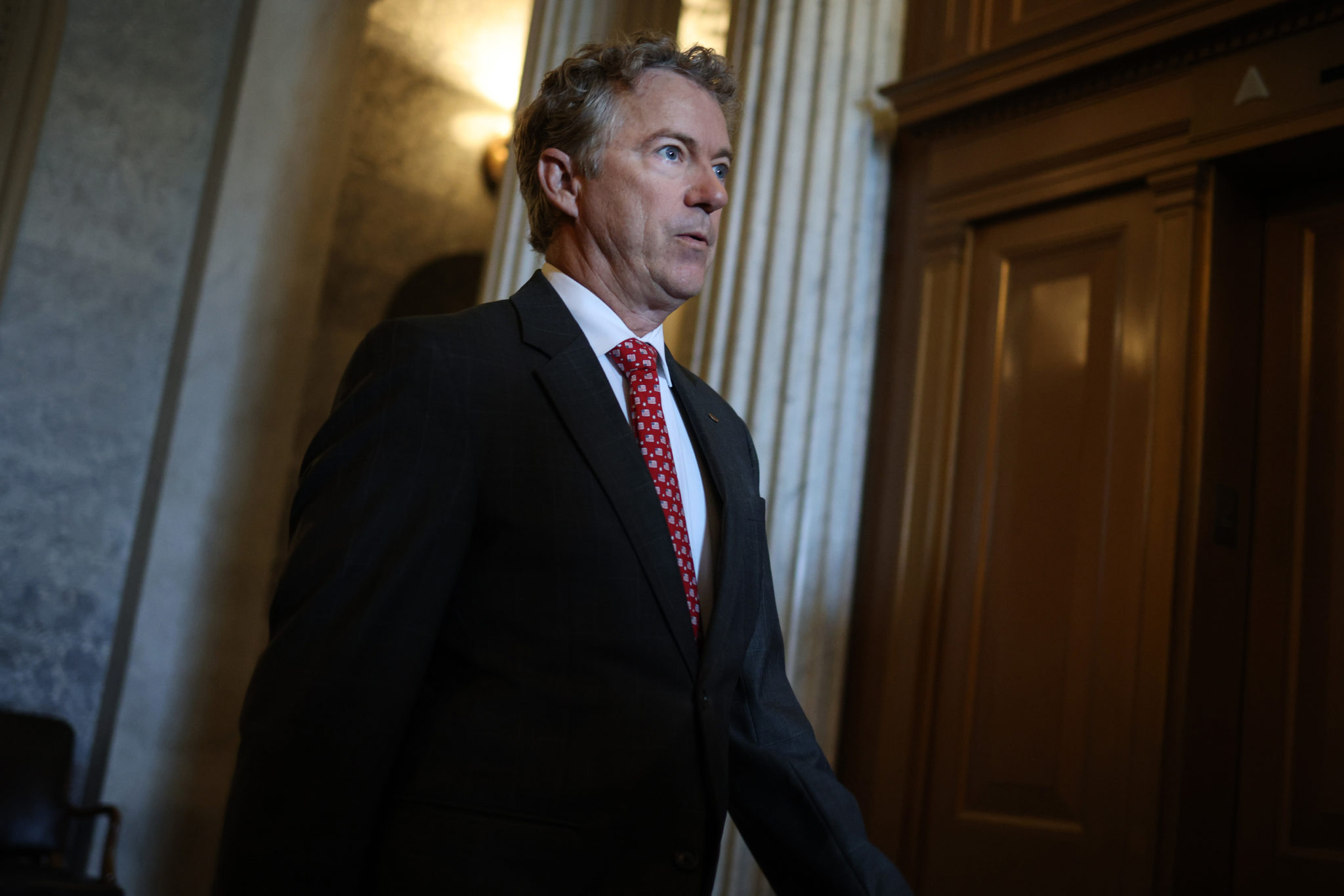 ‘The Jewish people are being used as a pawn right now,’ Kentucky Jewish leader says

Two Kentucky Jewish leaders who spoke with Sen. Rand Paul’s (R-KY) office this week said the senator’s aides told them it was up to the Jewish community to lobby against Afghanistan aid if they wanted supplemental Iron Dome funding to move forward quickly.

Paul is the sole senator blocking efforts to quickly pass the House bill providing $1 billion in additional aid to Israel’s Iron Dome missile-defense system. He has insisted that the bill be amended to withdraw all aid to Afghanistan — which he says could end up with the new Taliban government — and reallocate some of it to Iron Dome.

“What [Paul’s office is] suggesting is it’s the Jewish community’s responsibility to convince Congress to stop funding Afghanistan, so that that money can go to Iron Dome. I’m flabbergasted by that suggestion,” Daniel Grossberg, a Jewish political activist in the state who participated in a call with Paul staffers on Tuesday, told Jewish Insider. “These are two unrelated issues. They are suggesting that the Jewish people are responsible for defunding potential terrorism in Afghanistan in order to secure their existence in the Jewish homeland.”