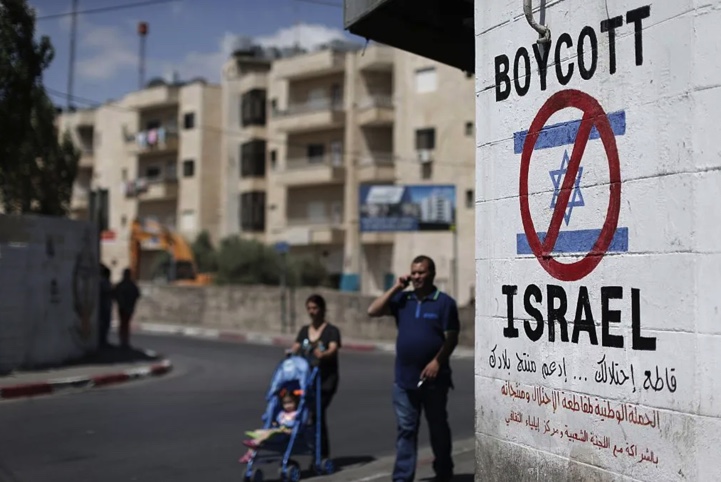 The anti-Israel Boycott, Divestment and Sanctions (BDS) movement—which grew out of the U.N.’s 2001 conference against racism in Durban, South Africa—campaigns openly on college campuses and in progressive spaces. There are even members of Congress who voice the movement’s interests within the Capitol. But what if a significant contribution to its cause has actually been buried in social justice-related corporate ratings?

Investors’ questions started six years ago. It was in April 2020, though, that JLens, “an investor network” that “represents Jewish communal concerns in the values-based investing field” wrote to the CEO of Chicago-based investment research firm Morningstar. JLens expressed concern about anti-Israel bias in Morningstar’s environmental, social, and governance (ESG) subsidiary, Sustainalytics, after analyzing “five investment firms, coming to the conclusion that Sustainalytics holds the most bias against the Jewish state.”