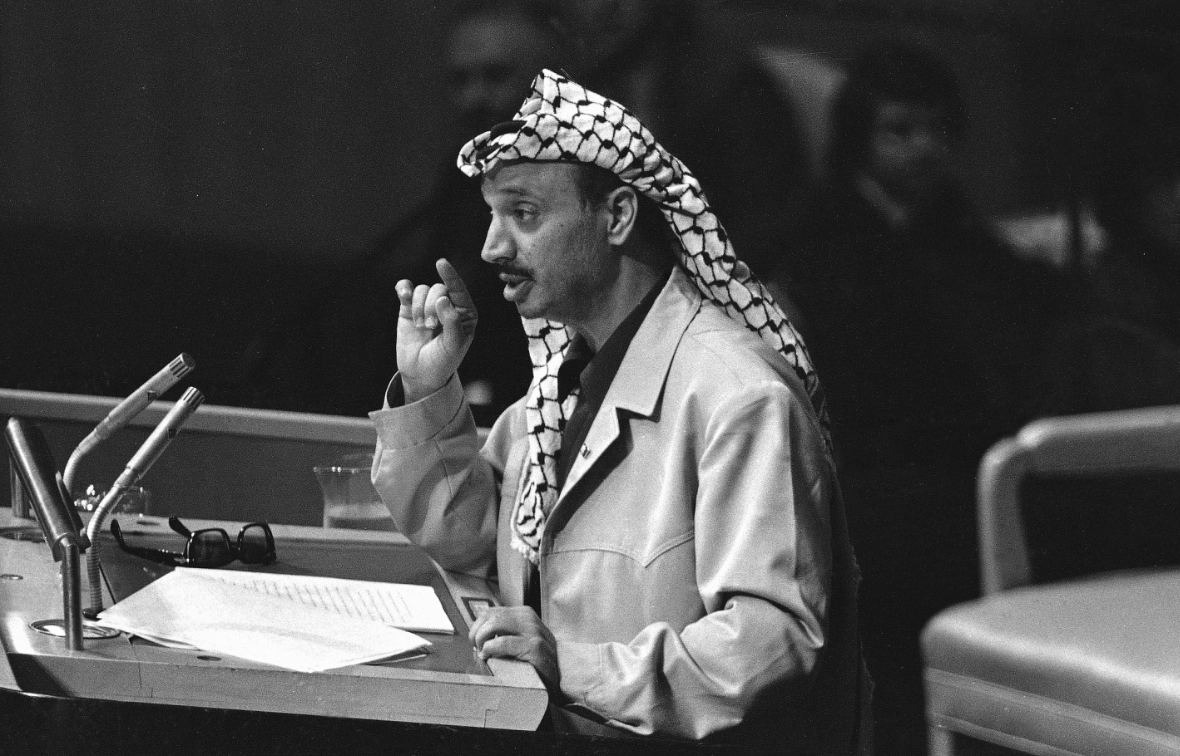 A four-year period of violence and terrorism broke out on December 8, 1987 after rumors spread in Gaza that Israel had killed four Palestinians in retaliation for an Israeli who had been stabbed to death. Huge riots soon broke out among the Palestinians, and each additional death added fuel to the fire. In the eyes of the international community, Israel deserved all the blame and was harshly condemned for the force it used to try to quell the terrorism.

Rumors circulated that Israel was murdering Palestinians. The UN investigated and determined the stories were false, but the damage had been done. The uprising continued to grow, and the IDF reported thousands of Molotov cocktail and grenade attacks along with shootings. The terrorism targeted both Israeli soldiers and civilians. Thousands of people were injured or killed over the next four years. What had started as spontaneous mob violence was soon orchestrated and encouraged by the PLO, led by Yasser Arafat. 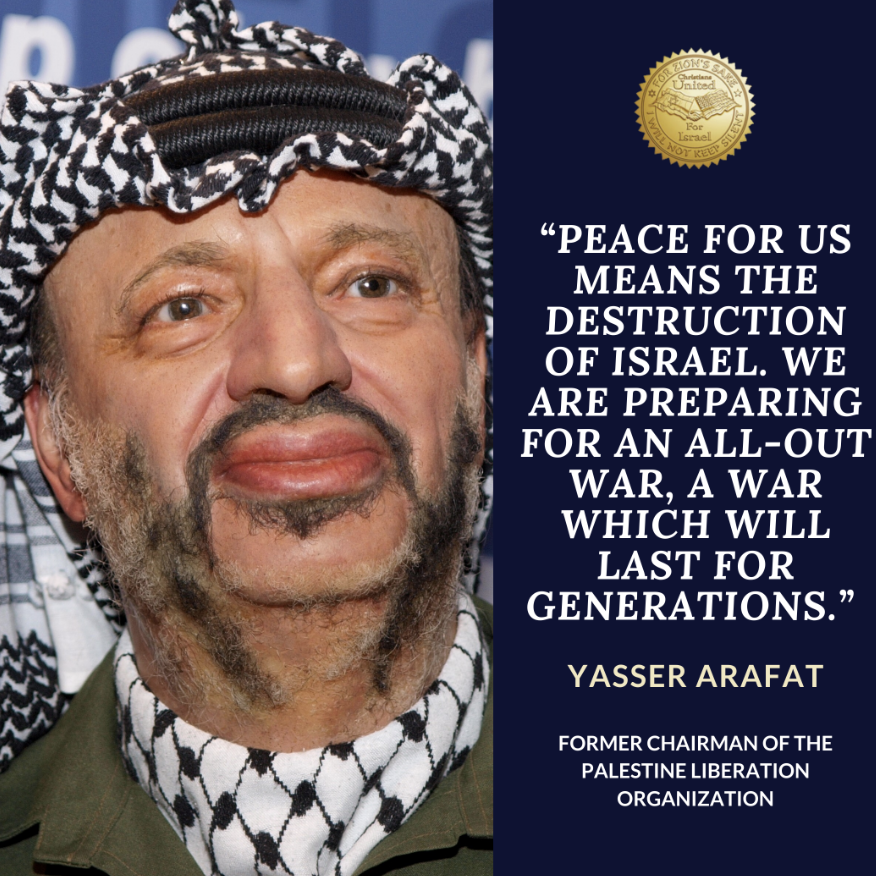 Share CUFI’s Micro History video, “The First Intifada,” with friends and family so they can learn about this dark time in Israel’s history, too.

Watch CUFI’s Micro History video, “The Second Intifada,” to learn more about the long history of Palestinian terrorism against Israel.