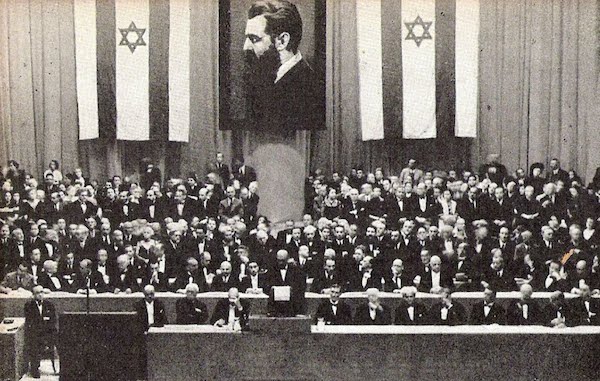 The birth of modern Zionism

Theodor Herzl is widely considered the father of modern Zionism. Convinced that anti-Semitism was always going to threaten Jews and keep them from being fully-protected citizens, Herzl wrote on the need for a Jewish state. He envisioned a homeland that was multilingual and multinational–where Jews could live their lives and practice Judaism without constant fear.

To make this dream a reality, Herzl organized the First Zionist Congress in Switzerland in 1897. The Congress had 200 participants from 17 different countries vigorously debating various strands within what had come to be known as Zionism. The Congress concluded with the establishment of the World Zionist Organization and the articulation of the Basel Program: ‘That Zionism seeks for the Jewish people a publicly recognized legally secured homeland in Palestine.’

Herzl’s friend, a Christian pastor named Reverend William Henry Hechler, played an influential role in supporting the vision of a modern Jewish nation-state in the land of Israel. Hechler wrote a pamphlet advocating for the establishment of the state of Israel as the place promised by God to belong to the Jewish people forever as their rightful homeland.

He used his social connections to introduce Herzl to members of German royal society and the sultan of Turkey during the late 1800s and helped lift Herzl’s idea of a Jewish national homeland from obscurity into the political discourse among world leaders. 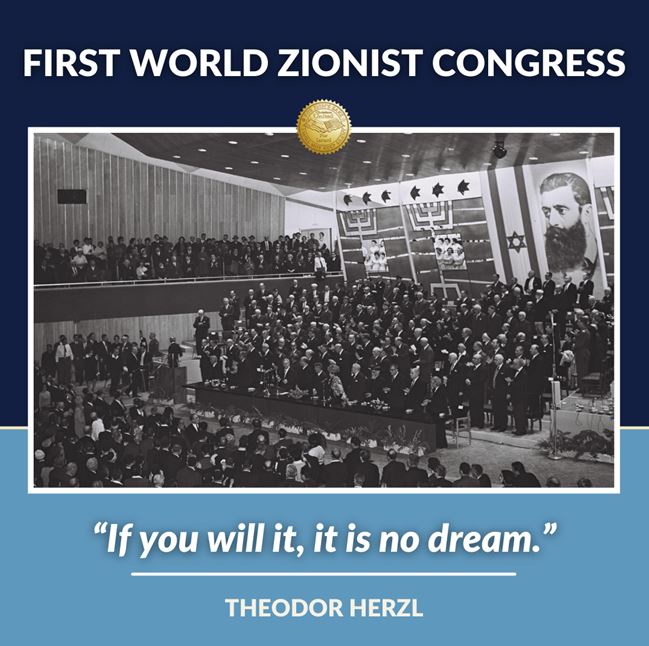