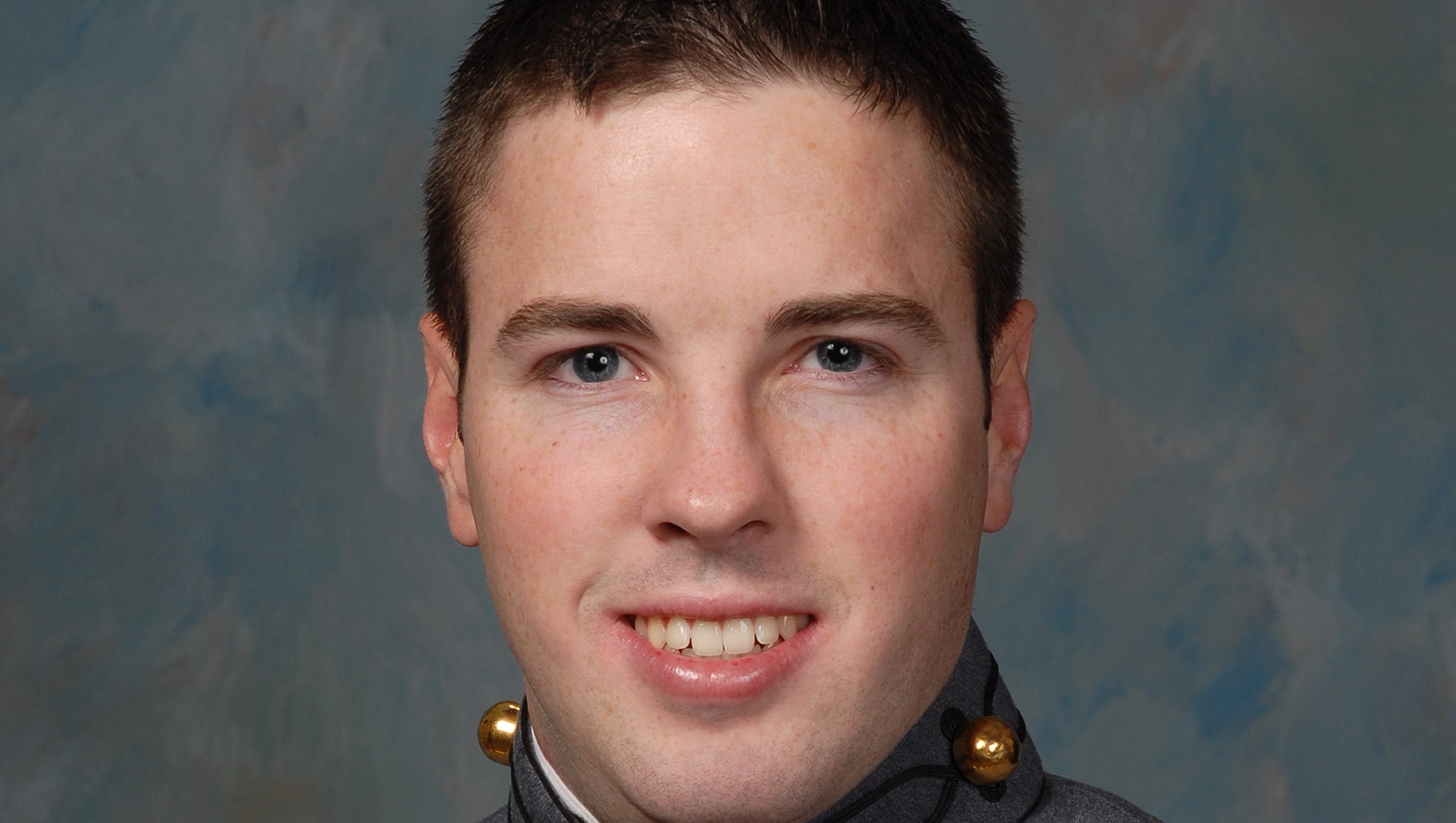 The Biden administration must enforce the Taylor Force Act

In May 2020, then-presidential candidate Joe Biden spoke clearly when he proclaimed that he would “fully support the Taylor Force Act, which prohibits aid to the PA [Palestinian Authority] based on payments they make to terrorists in Israeli jails.” While it’s not uncommon for a candidate’s promises to go unfulfilled once they take office, Biden was speaking about a widely supported and bipartisan act that has been the law of the land for nearly three years and keeps U.S. taxpayer dollars from aiding and abetting terrorism. This wasn’t a small promise, and the Biden administration would be wrong to attempt to subvert this law, either in spirit and letter, as it seeks to engage with the Palestinian leadership.

Yet, that may very well prove to be where we are, as new reports coupled with recent confirmation from the State Department indicate that the Biden administration intends to find a workaround to the current law by reopening funding channels to the Palestinian Authority, even as the PA increases payouts to terrorists. Just recently, the families of two Palestinians, who killed five members of the Fogel family while asleep in their beds, were gifted an increase in monthly payments.

State Department spokesman Ned Price admitted as much to reporters. Whether or not Biden is working toward reestablishing funding to the Palestinian Authority or devising a more indirect path to circumvent the Taylor Force Act, Congress’s intent is crystal clear: to bar U.S. aid until Ramallah’s practice of paying terrorists and their families is ended. Budgets are fungible, and if the plan is for the United States to provide assistance, which in effect frees up Palestinian Authority finances, the Biden administration would be at best circumventing the spirit of the law and at worst thumbing its nose to the parents of Taylor Force and similar terror victims, both of which are an immoral affront to the will of America’s people.

The decision would relieve Palestinian Authority President Mahmoud Abbas (now 16 years into a four-year term) from what should be a clear choice: receive millions of dollars in U.S. aid or continue the “pay-to-slay” terrorist salary and pension program. Abbas and the Palestinian Authority opted to continue to pay terrorists and their families since the law passed in 2018, and their decision to hold the line is about to pay off.