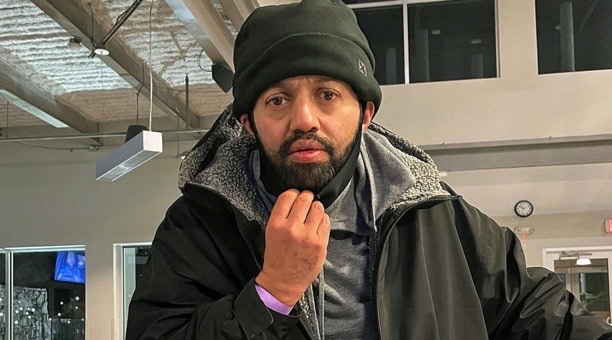 A British man who took hostages at a Texas synagogue told his family he had prayed for two years to carry out the attack, media reported Thursday, as police made two arrests.

Malik Faisal Akram, 44, from Blackburn in northwest England, was shot dead by the FBI during a 10-hour siege in the small town of Colleyville last Saturday.

His four hostages, including a rabbi, were all freed unharmed.

The London-based Jewish Chronicle published on its website what it said was a recording of Akram’s last phone call with his brother back home, where he outlined his aims.

Akram tells his brother, Gulbar, during the siege, “I’ve come to die,” adding that he wants to “go down as a martyr” and is “bombed up” with “every ammunition.”

Suggesting the attack was long-planned, Akram said: “I’ve prayed to Allah for two years for this… I’m coming back home in a body bag.”