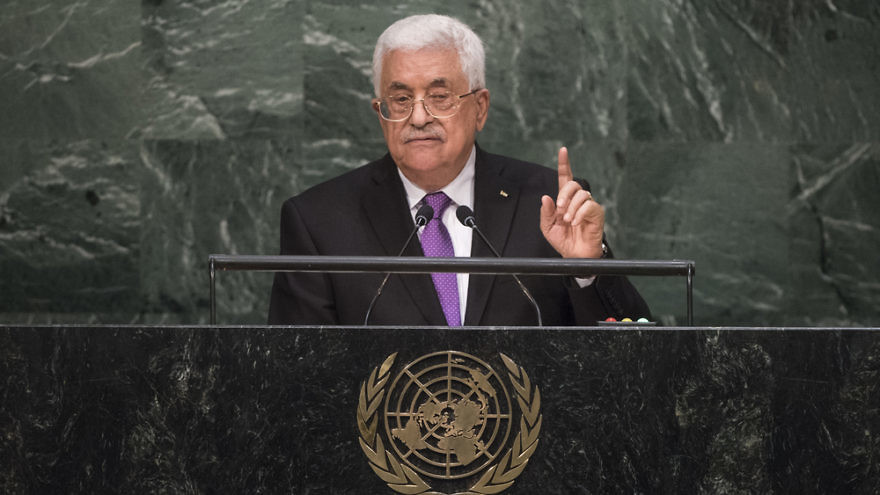 (June 24, 2019 / Israel Hayom) The testimonies of Palestinians who suffered torture at the hands of the Palestinian Authority because they collaborated or were suspected of collaborating with Israel are due to be presented to the International Criminal Court at The Hague today.

Two years ago, Jerusalem District Court Judge Moshe Drori ruled that the P.A. was responsible for abuses against 52 Israeli and Palestinian citizens from Judea and Samaria that included murder, abduction, imprisonment, torture and rape.

The ruling described horrific violations: the victims were subjected to electric shocks, hung upside down for long periods, had molten plastic poured on them, had their fingernails and teeth pulled out, were sterilized, denied sleep and food.

In some cases, their relatives were raped and/or murdered. One account described how a premature baby related to one of the victims was intentionally removed from its incubator.

Following the ruling, the court ordered the P.A. to pay the plaintiffs compensation totaling NIS 14 million ($3.9 million) for denying them their liberty and an additional NIS 1.5 million ($410,000) in court costs.