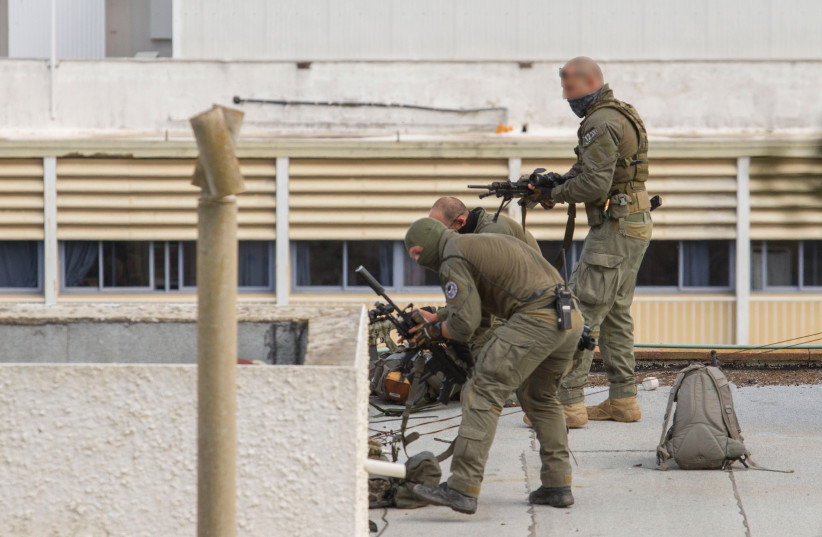 Security forces arrested a terrorist on Friday suspected of aiding the attack responsible for the death of Rabbi Meir Chai in December 2009.

Muayad al-Alfi, 46, was arrested in Nablus by the Israeli counter-terroristunit Yamam, a division of the Border Police.

Rabbi Meir Chai was killed in a drive-by shooting attack near the northern Samaria settlement of Shavei Shomron.

Al-Alfi was a commander of the Fatah’s armed wing, Aqsa Martrys Brigades, and has been wanted by Israeli forces for ten years.

At the time if his death, Rabbi Chai was the fourth victim to be killed in the West Bank by terrorists that year.

Chai, a father of seven, was driving his minivan when a Palestinian car overtook him and someone from inside the vehicle opened fire. Chai was hit in the end, and he drove off the road. By the time rescue services arrived to the scene, they were forced to pronounce him dead.