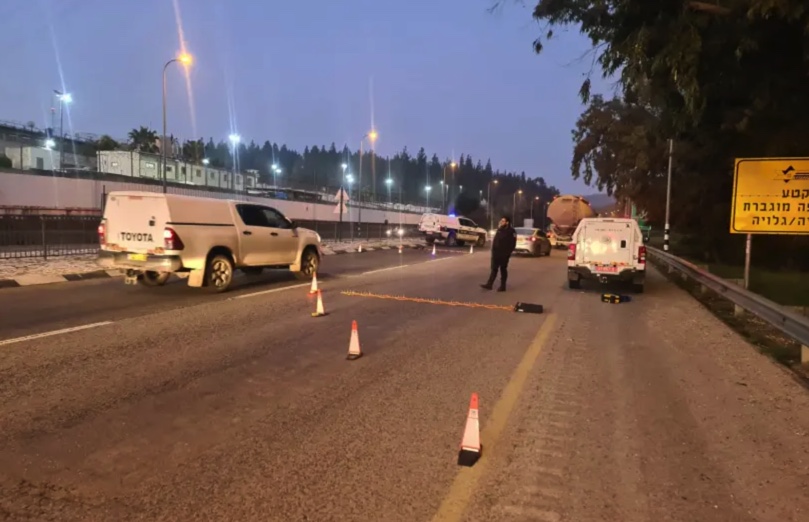 IDF and Shin Bet forces arrested a suspect near the Nachshonim Junction, alleging that he intended to “carry out terrorist activity,” the Border Police spokesperson said on Sunday. The suspect, an illegal resident, was taken for questioning by the Shin Bet.

The road was temporarily closed, causing major traffic jams. It was later reopened after the arrest, according to Israeli media.

The arrest comes amid a spate of terrorist attacks in Israel, including in Hadera and Bnei Brak, that have claimed a total of 11 Israeli lives.

The terror wave has sparked concern regarding illegal residents from the Palestinian territories, some of whom have been implicated in the attacks.