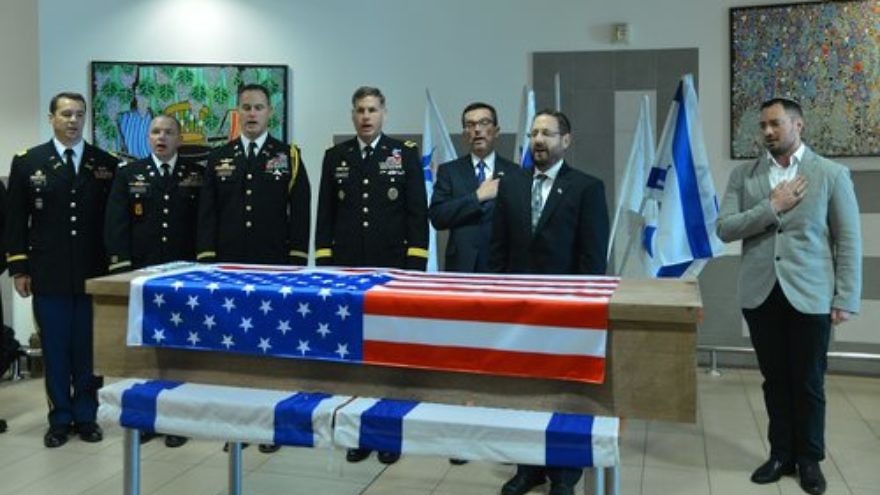 In The News Incitement

Victims of Palestinian terror are suing the Biden administration for awarding millions of dollars to the Palestinian Authority, which pays terrorists and their families.

The lawsuit, filed in a U.S. district court in Texas on Tuesday, contends that the Biden administration is in violation of the 2018 Taylor Force Act, which prohibited the executive branch from providing funds to the P.A. due to its practice of “pay-for-slay,” as “paying salaries to terrorists serving in Israeli prisons, as well as to the families of deceased terrorists, is an incentive to commit acts of terror.”

Taylor Force, a native of Lubbock, Texas, and a graduate of West Point, was murdered by a Palestinian terrorist in 2016 while visiting Israel.
Read More: JNS