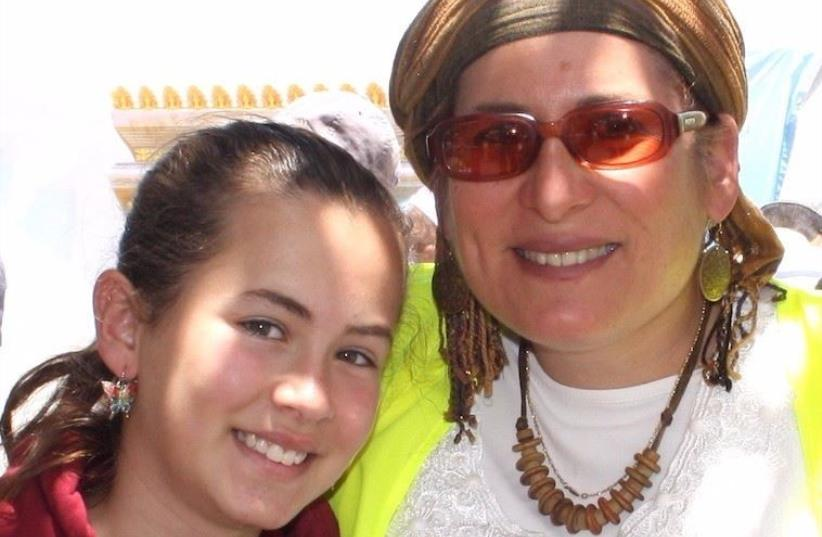 The family of 13-year-old Hallel Ariel, killed in a violent terror attack in 2016, is suing the Palestinian Authority for NIS 100 million.

Since the incident of the terror attack, Hallel’s parents, Rina and Amichai Ariel, have been involved in inter-state legal battles against the Palestinian Authority (PA). The NIS 100 million is the same amount the PA is paying the terrorist’s family, in the form of monthly payments, for having carried out the attacks, and is the basis of the Ariel family’s legal pursuit.

Prior to Hallel’s murder, the terrorist who carried out the attack, Muhammad Tarayrah, 17 at the time of the incident, shared multiple posts on Facebook in which he praised terror attacks and stated his intentions to be a martyr. Carrying out his intentions, the terrorist infiltrated the West Bank Settlement of Kiryat Araba, located next to Hebron, snuck into Hallel’s bedroom and stabbed her multiple times.

Following the attack the PA has paid the terrorist’s family a monthly amount of NIS 12,000, according to Shurat HaDin, the legal body helping the Ariel family with their case.

Hallel was a dancer, and had performed in Jerusalem the night before the incident. Her family had allowed her to sleep in while they left to carry out the day’s activities. Tarayrah had managed to infiltrate the settlement, and though alarms were set off, managed to sneak into the girl’s bedroom, stabbing her to death, before the settlement’s security team, of which her father was a part of, captured the terrorist, shot and killed him.