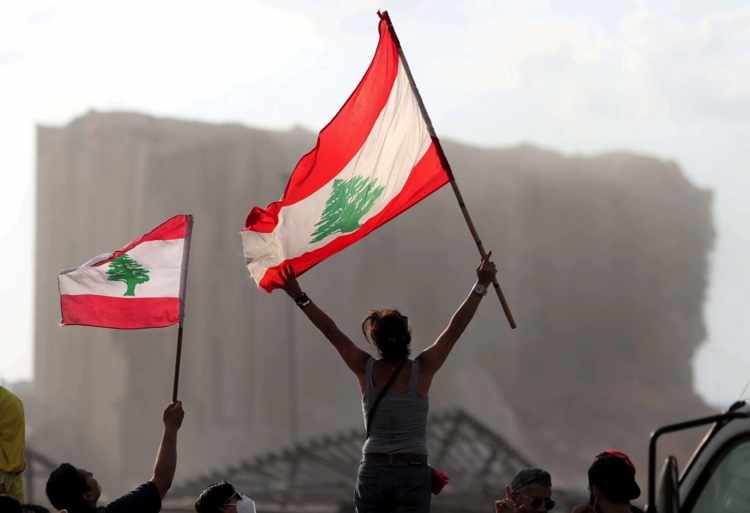 Growing tension over a judicial probe into last year’s Beirut port blast threatens to push Lebanon into yet another political crisis, testing Prime Minister Najib Mikati’s new government as it struggles to dig the country out of economic collapse.

More than a year since the explosion ripped through Beirut, killing more than 200 people, Judge Tarek Bitar’s efforts to hold senior officials to account for suspected negligence are facing mounting political pushback.

Ministers aligned with the politicians Bitar has sought to question were expected to press the demand for his removal at a cabinet meeting on Wednesday, after the subject disrupted a stormy session on Tuesday.

But the session was postponed until a framework as to how best to tackle the row over Bitar would be agreed, an official source told Reuters.