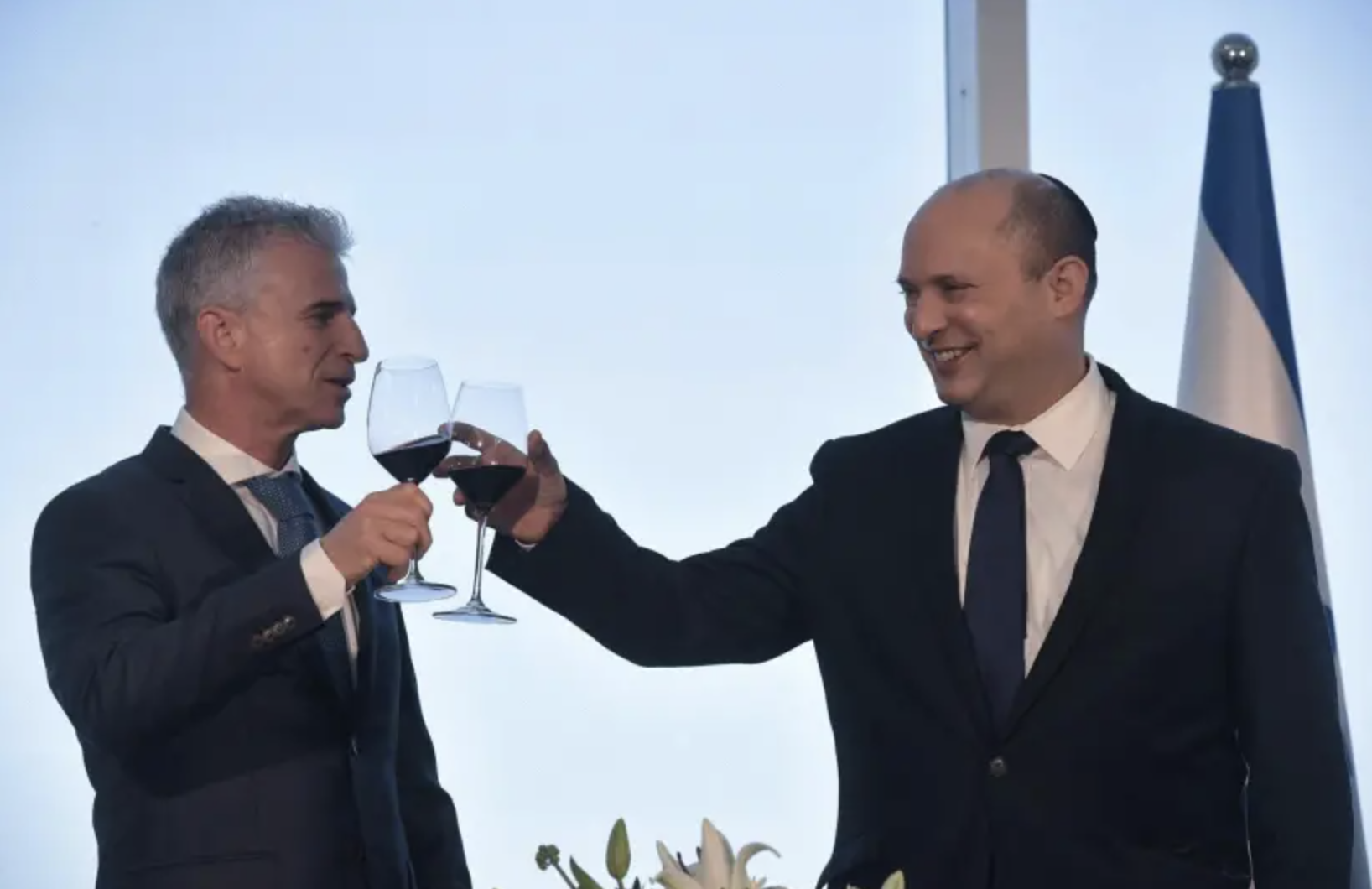 Mossad Director David Barnea is expected to walk through the large lobby at the CIA Langley’s wall of stars for fallen intelligence heroes on Monday into one of the most critical and tense meetings of his career.
The fateful questions in the balance: Can Israel influence the US after the shaky first week of Iran nuclear talks, and has Barnea increased or lost personal influence following his major combative speech last Thursday?
During that speech, Barnea left no doubts about where he stands in the internal Mossad debates and the broader global discussions about how to handle the Islamic Republic.
Former Mossad chiefs Tamir Pardo, Shabtai Shavit, Efraim Halevy and Danny Yatom have all, in different ways, said that Israel should try hard to stop Tehran from getting a nuclear weapon, but it may need to plan for living with such a reality.
In contrast, most recently retired former Mossad director Yossi Cohen has said Israel and the clandestine agency have the power to act aggressively to prevent Iran from getting the bomb indefinitely.
One side wants to prevent a nuclear Iran, but is also concerned about acting too aggressively in a way that could lead Jerusalem into a regional war or permanently damage relations with the US.
The other side believes the Jewish state is a mini-super power that can use overt or covert force to stop the ayatollahs – the consequences be damned since a nuclear Iran would be far worse.
Read More: The Jerusalem Post