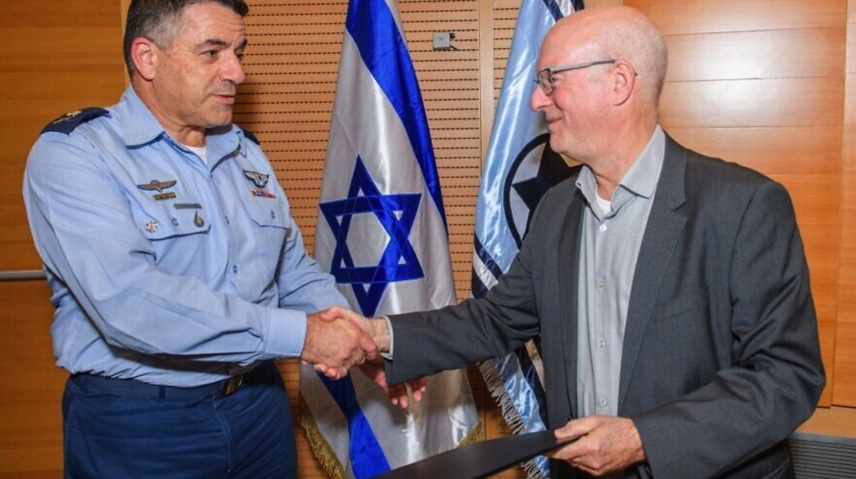 Tel Aviv University and the Israeli Air Force have announced the establishment of a first-of-its-kind center that will “harness the world of civilian research and knowledge to advance various areas related to policymaking and strategic thinking on issues of air and space.”

Matania, who is the former founding head of the Israel National Cyber Directorate, told JNS that the center will serve as an innovative multidisciplinary research facility to generate new insights for the IAF on strategy and policy.

“The IAF is interested in boosting its strategic insights and in understanding power in the broad sense of the word, beyond force. This means gaining insights that go beyond dropping a bomb on a target and learning about the strategic issues such as sending signals in the region,” Matania told JNS.