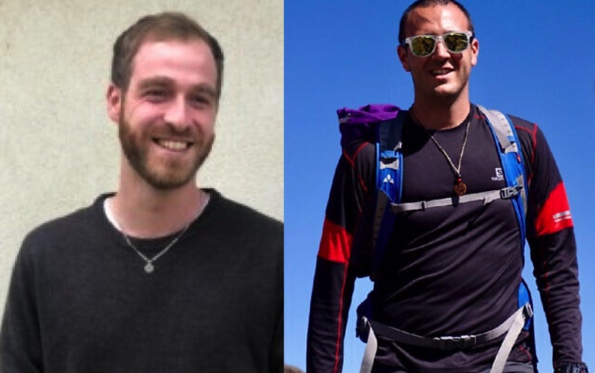 The two victims of the terrorist shooting attack in Tel Aviv were named on Friday as Tomer Morad and Eytam Magini, two friends both aged 27 and originally from Kfar Saba.

The pair were at the Ilka bar on Dizengoff Street Thursday evening when a Palestinian terrorist opened fire at the crowded venue. Numerous others were wounded in the attack.

“Our city is in deep mourning,” Kfar Saba Mayor Rafi Sa’ar said, adding that the pair were childhood friends. “My heart is with the families of the victims.”