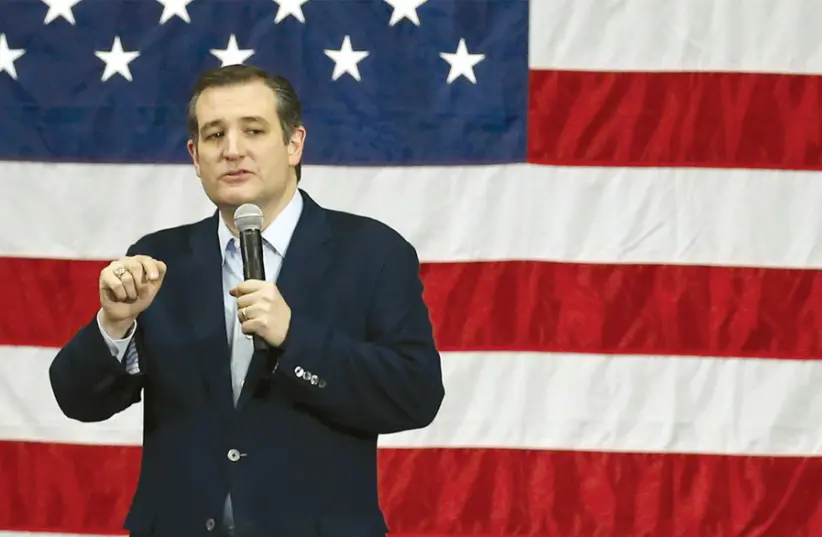 Senator Ted Cruz is leading the effort to establish a bilateral cooperative program that joins American and Israeli resources to battle the ongoing pandemic.

The United States has recently become the epicenter of COVID-19. The US has over 1.6 million confirmed cases and 95,000 deaths due to the virus to date.

Legislation such as the CARES Act, the FFCRA Act, and the Coronavirus Preparedness and Response Supplemental Appropriations Act has been enacted to provide much-needed financial assistance to individuals, businesses and government agencies.

In addition to these measures, Cruz has proposed a plan to further the effort to combat COVID-19 through the Expanding Medical Partnerships with Israel to Lessen Dependence on China (EMPIL-DOC) Act.

Cruz has referred to America’s dependency on China as “deeply problematic,” and has said that “expanding partnerships with Israel, an ally and global leader in medicine … is a common-sense step.”

This proposal aligns with the existing relationship between Israel and Cruz’s home state of Texas. Bilateral trade between Texas and Israel can act as a blueprint in his push for the EMPIL-DOC Act’s passage.