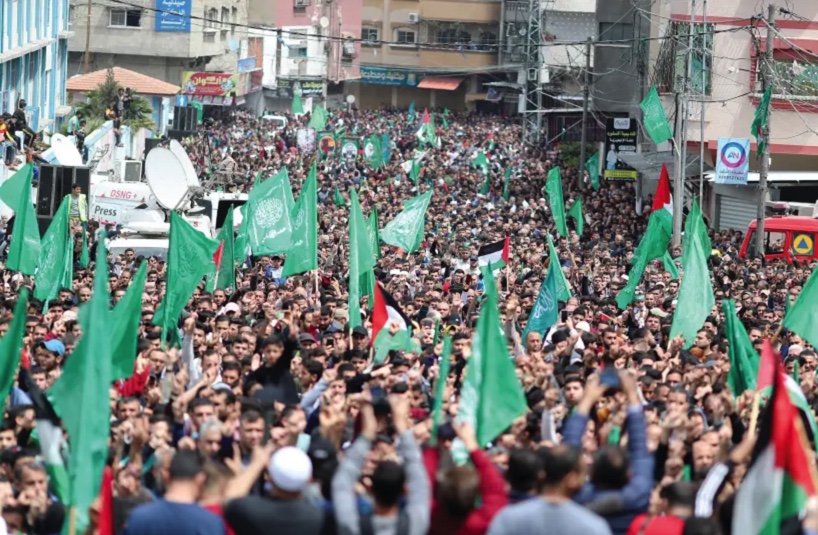 The bill will give the Treasury “the additional authority to designate foreign banks as institutions of primary money-laundering concern, and to forbid them from holding or using correspondent accounts in the United States if the banks are used to facilitate or promote martyr payments to terrorists or if the banks knowingly provide financial services to Hamas.”

The legislation would also establish the sense of Congress urging the Treasury “to find foreign financial institutions that flout anti-terrorism financial regulations to be of primary money-laundering concern, and to prohibit them from holding or using correspondent accounts in the United States.”

Rep. Doug Lamborn (R-Colorado), who led the bill, held a news conference on Capitol Hill together with the parents of army veteran Taylor Force, who was murdered in Tel Aviv on March 2016 by a Hamas terrorist.