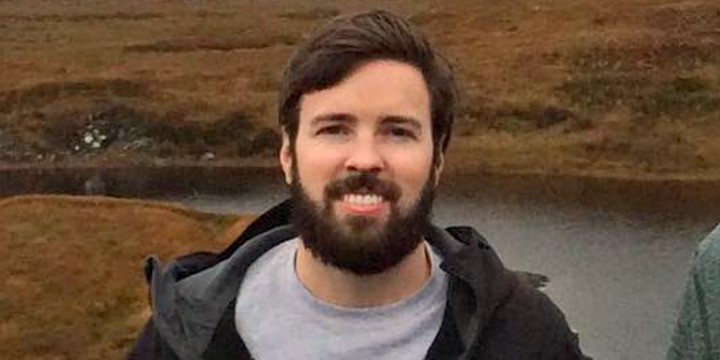 A bill before the US Senate that targets the Palestinian Authority’s policy of paying salaries and benefits to terrorists and their families received a major boost on Thursday, with the announcement that the legislation has been included in a larger package of bills that deal with spending on foreign operations.

The move means that the bill — known as the Taylor Force Act — now has another avenue toward final passage. If there is not enough floor time to raise the bill during a busy fall legislative session, it could still be passed by a Senate vote in December on package of foreign spending bills.

The act is named in memory of Taylor Force — a former US Army officer and veteran of the Afghanistan and Iraq wars who was murdered in Tel Aviv in a Palestinian stabbing attack in March 2016. The 28-year-old Force, a Vanderbilt University graduate student, had been visiting Israel as part of a school-organized spring break trip.

The legislation would condition $300 million of annual aid from the US on the PA ending its so-called “martyr payments” policy — dubbed by critics as “pay to slay.” The Taylor Force Act was approved by the Senate Foreign Relations Committee last month with a 17-4 vote.