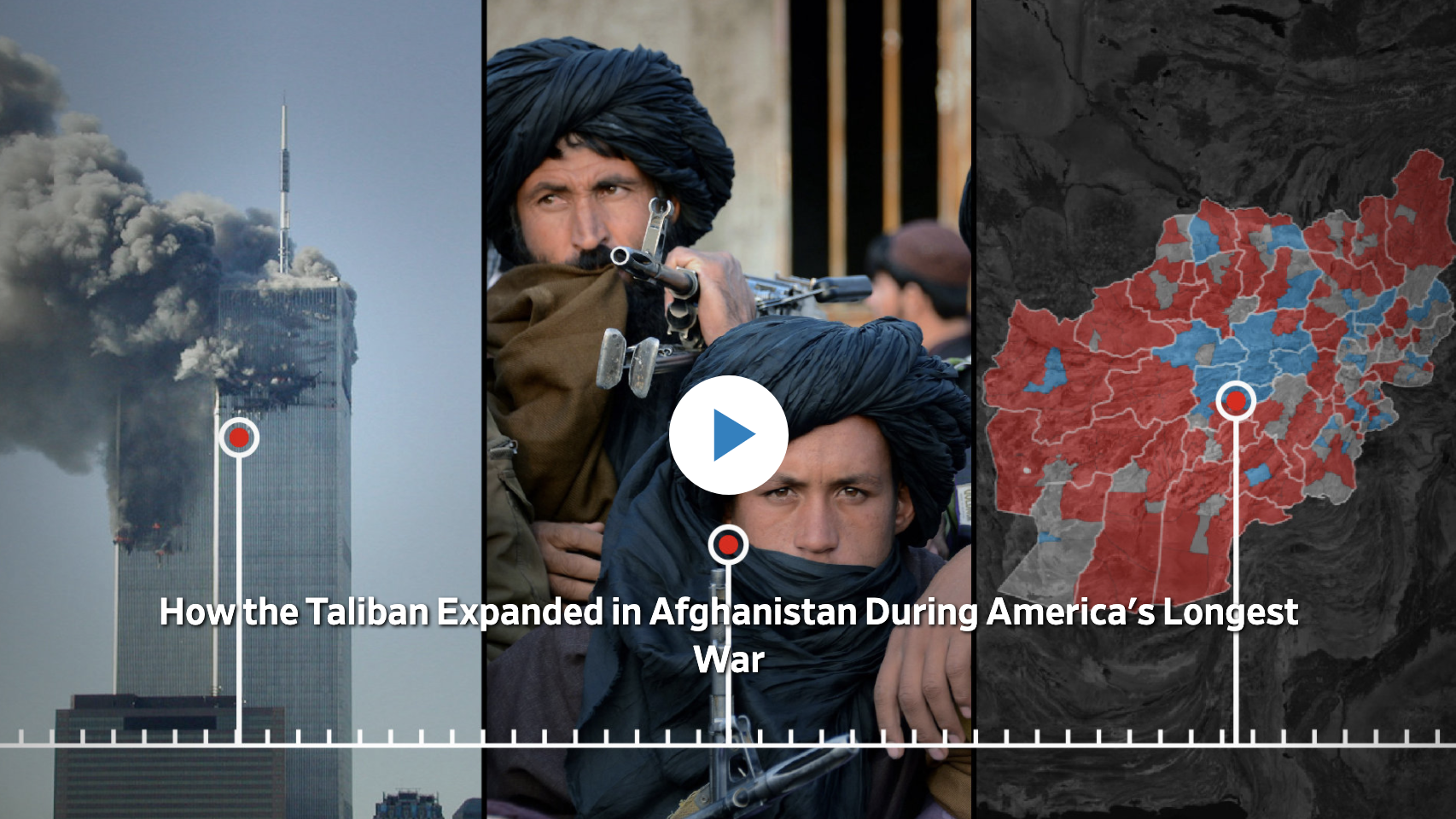 Taliban Takeover Is a Boon for Cash-Strapped Iran

Iran this week restarted fuel exports to Afghanistan that had been disrupted by fighting between the Taliban and forces under the now deposed Afghan government, traders in Tehran and former U.S. officials say, with the Taliban now providing critical dollars to the sanctions-crushed Iranian economy from its lucrative narcotics operations.

The burgeoning trade relationship between Tehran and the Taliban threatens to undermine key U.S. pressure campaigns against both.

Iran has been cut off from the global market for the greenback by U.S. sanctions, and the Taliban’s willingness to trade with their neighbor gives Iran rare access to U.S. dollars it needs to import essential goods and bolster its depreciated currency.