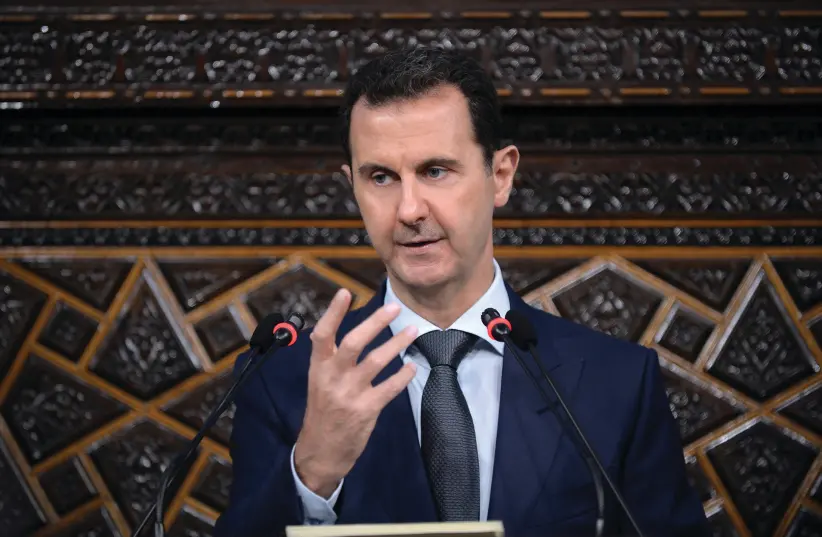 Syria’s Scientific Studies and Research Center (SSRC), an agency the US government says builds chemical weapons for the regime of Bashar Assad, made attempts last year to obtain illegal weapons of mass destruction technology in the German state of Baden-Württemberg.

According to an eye-popping section reviewed by The Jerusalem Post in the new domestic intelligence report for the German state of Baden-Württemberg, the authorities wrote that “There are indications that the Scientific Studies and Research Center (SSRC) has resumed its procurement activities, including for companies in Baden-Württemberg.”

The intelligence document said that “The SSRC is considered the main carrier of the Syrian weapons of mass destruction program. In one case, laboratory equipment from a company in North Baden was to be procured and forwarded to Syria via Lebanon and China. The German export authorities were able to prevent the delivery.”

The report did not identify the company. Both Syria and Iran seek to procure illicit nuclear, biological and chemical weapons of mass destruction technology in the southern German state, according to the report, because there are scores of hi-tech companies and advanced engineering firms in the state.

The  intelligence document said that while “Syria joined the Chemical Weapons Convention (CWC) in 2013 and was included in the Organisation for the Prohibition of Chemical  Weapons (OPCW) as a members state… there are still unresolved gaps and contradictions with regard to the first Syrian declaration of his chemical weapons inventory.”