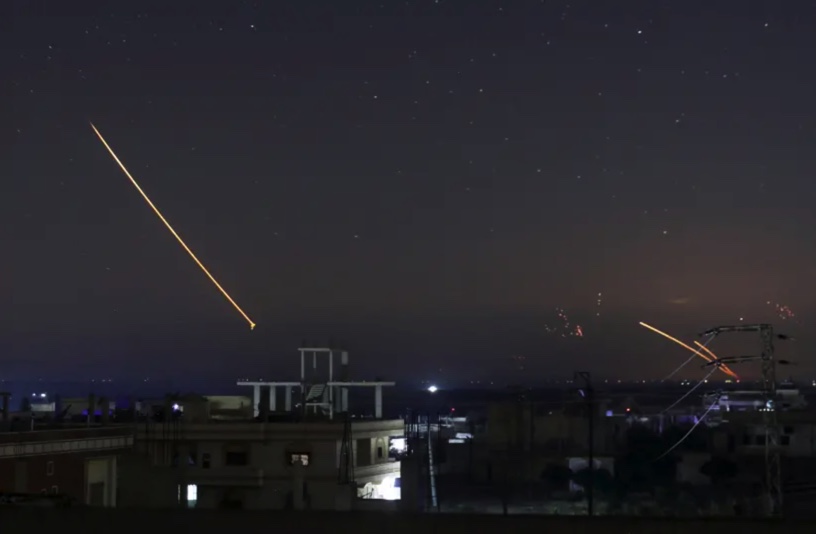 Syrian air defense fired a missile that caused sirens inside Israel in the first hours of Wednesday morning. The sirens sounded in Umm el-Fahm and the IDF said “following the report regarding the sirens that sounded a short while ago, an anti-aircraft missile was launched from Syrian territory and exploded over Israeli air space. No interception was performed.”

The latest incident came after foreign media reported that Syria had confronted an Israeli airstrike. Al-Mayadin news said that a Syrian soldier was killed and five wounded “as a result of an Israeli attack targeting military sites in the vicinity of the Syrian capital, Damascus, at dawn today.”