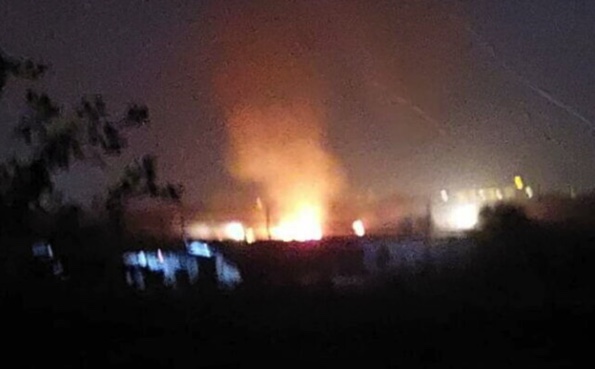 The Syrian government did not report any casualties.

The Syrian Observatory for Human Rights, a U.K.-based opposition war monitor, said in a statement that Israel fired four missiles targeting a runway at the Aleppo International Airport and warehouses surrounding it. The group claimed that the warehouses likely contained a shipment of Iranian rockets.

Israel has carried out hundreds of strikes on targets inside government-controlled parts of Syria over recent past years, but rarely acknowledges or discusses such operations. The Israeli military declined to comment on the airstrike targeting Aleppo’s airport.