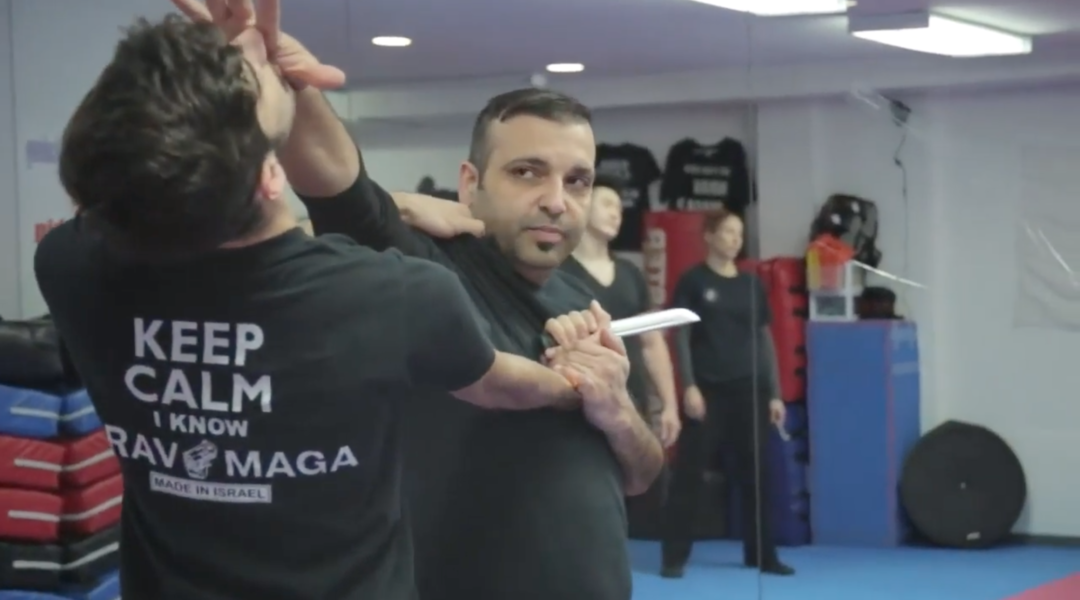 (JTA) — When the ushers locked the door to the sanctuary, and the congregants prepared to flee the synagogue in preparation for a mass shooting, Rabbi Neil Cooper made sure it all happened before they had to take the Torahs out of the ark.

Ten minutes later the worshippers were back in the pews, doors unlocked, and getting ready to hear the weekly Torah portion. The first active shooter drill at this suburban Philadelphia synagogue was over.

“It was not a high-energy, kind of catching people off-guard kind of thing,” Cooper said five days after the June 22 drill at his Temple Beth Hillel-Beth El in Wynnewood. “We also wanted to let people know, more than anything else, that we’re on top of this. We have a procedure. We have people looking out.”

After a span of eight months that included shootings at two synagogues, in Pittsburgh and Poway, California, congregations across the country are actively drilling their members on how to act if the terror arrives at their doorstep. Some, like Beth Hillel-Beth El, have run active shooter scenarios during services. Others have detailed plans in place should a shooting occur. Others have trained a group of congregants in how to fight gunmen when they come through the door.