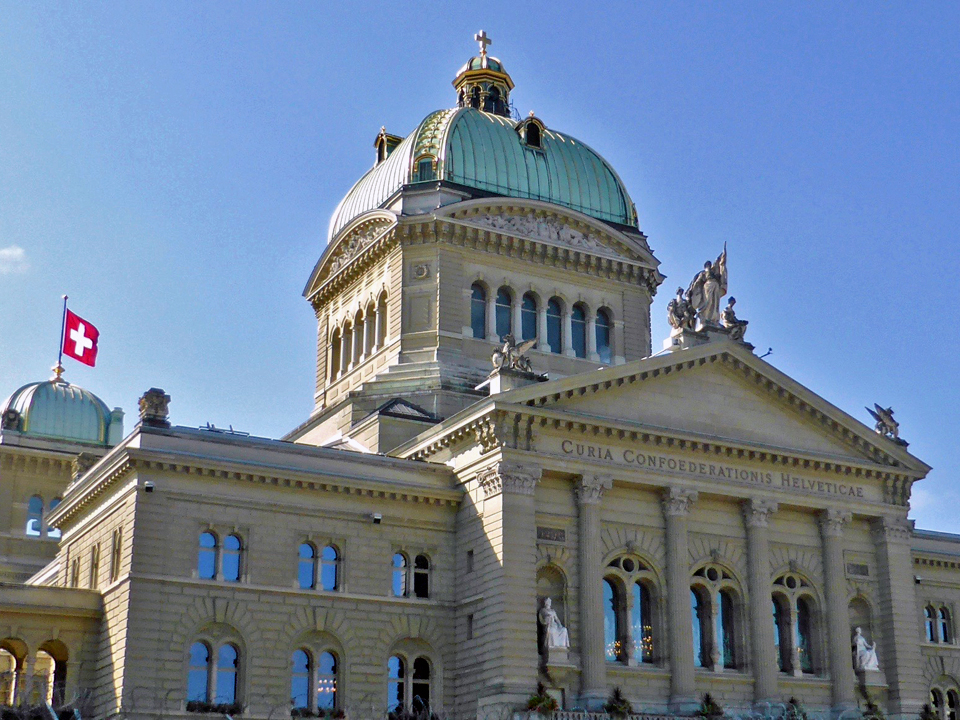 After Switzerland’s president Guy Parmelin congratulated the Islamic Republic of Iran’s designated president Ebrahim Raisi, the Swiss foreign ministry declined Friday to openly condemn the Iranian regime’s sponsorship of terrorism, antisemitism and Holocaust denial.
In response to a series of detailed The Jerusalem Post press queries sent last week to the Swiss foreign ministry,  Pierre-Alain Eltschinger, a ministry spokesman said with respect to Iranian regime antisemitism and Holocaust denial that” Switzerland maintains a critical dialogue with Iran on all issues related to human rights and international law, as it does with many countries with a disputable record.”
Eltschinger did not define what a “disputable record” and what “critical dialogue” mean.
He added that” Holocaust denial, but also Holocaust distortion are criminal acts in Switzerland. The Federal and Cantonal governments are doing their utmost to combat them, as well as all forms of antisemitism, including taking part in active part in relevant international organizations.”