Swedish Christian Zionists to Sail to Israel on Solidarity Mission 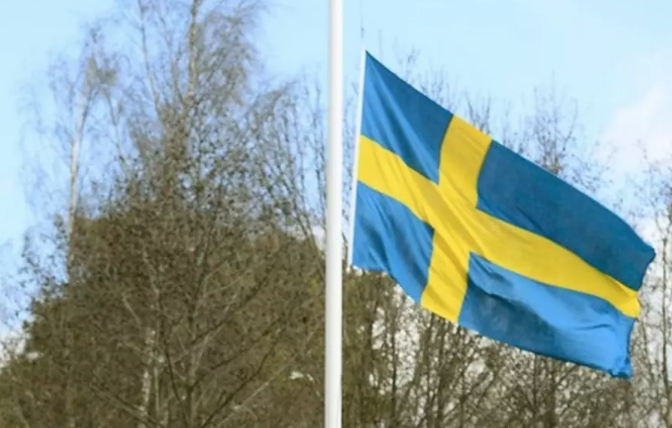 Following Swedish pro-Palestinian activists’ failed attempt to reach Gaza by sea, a Christian supporter of Israel from Sweden announced he would take dozens of pro-Zionists to Israel on his yacht.

Stefan Abrahamsson announced Thursday on Facebook that his yacht, Elida, will set sail from Sweden on Aug. 25 to Israel to show solidarity with the Jewish state and Middle East Christians.

“We want to break the silence of the severe persecution and cleansing of the Christian population that is taking place in this region,” he wrote. “As the only democracy in the Middle East amid ​​dictatorships, Israel welcomes us on this show of solidarity with human rights, freedom of expression, freedom of religion and fundamental democratic values. In turn, we are taking a stand for the values ​​that Israel stands for.”

On Aug. 24, Abrahamsson wrote, he will organize a sendoff party at the Gothenburg marina from which his yacht, carrying about 40 activists, will set sail for Herzliya, Israel. Elida is expected to reach Israel in October and dock there for several weeks. The sendoff will feature a discussion on “precisely these important issues,” he wrote.