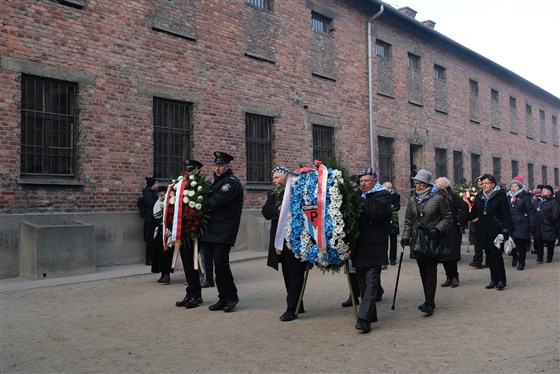 When more than 200 survivors of the Auschwitz-Birkenau death camp gather there on Monday to mark 75 years since its liberation, many will do so for the last time.

Elderly survivors from the United States, Israel, Australia, South America, Russia, Slovenia and elsewhere were among presidents, prime ministers and royalty from across the globe at the ceremony in southern Poland, which was under Nazi occupation during World War II.

The event recalled the moment Auschwitz was liberated by the Soviet army on Jan. 27, 1945.

Polish President Andrzej Duda and the head of the World Jewish Congress, Ronald Lauder were, were both scheduled to lead a commemoration for the more than one million people murdered at Auschwitz, the vast majority of whom were Jewish.