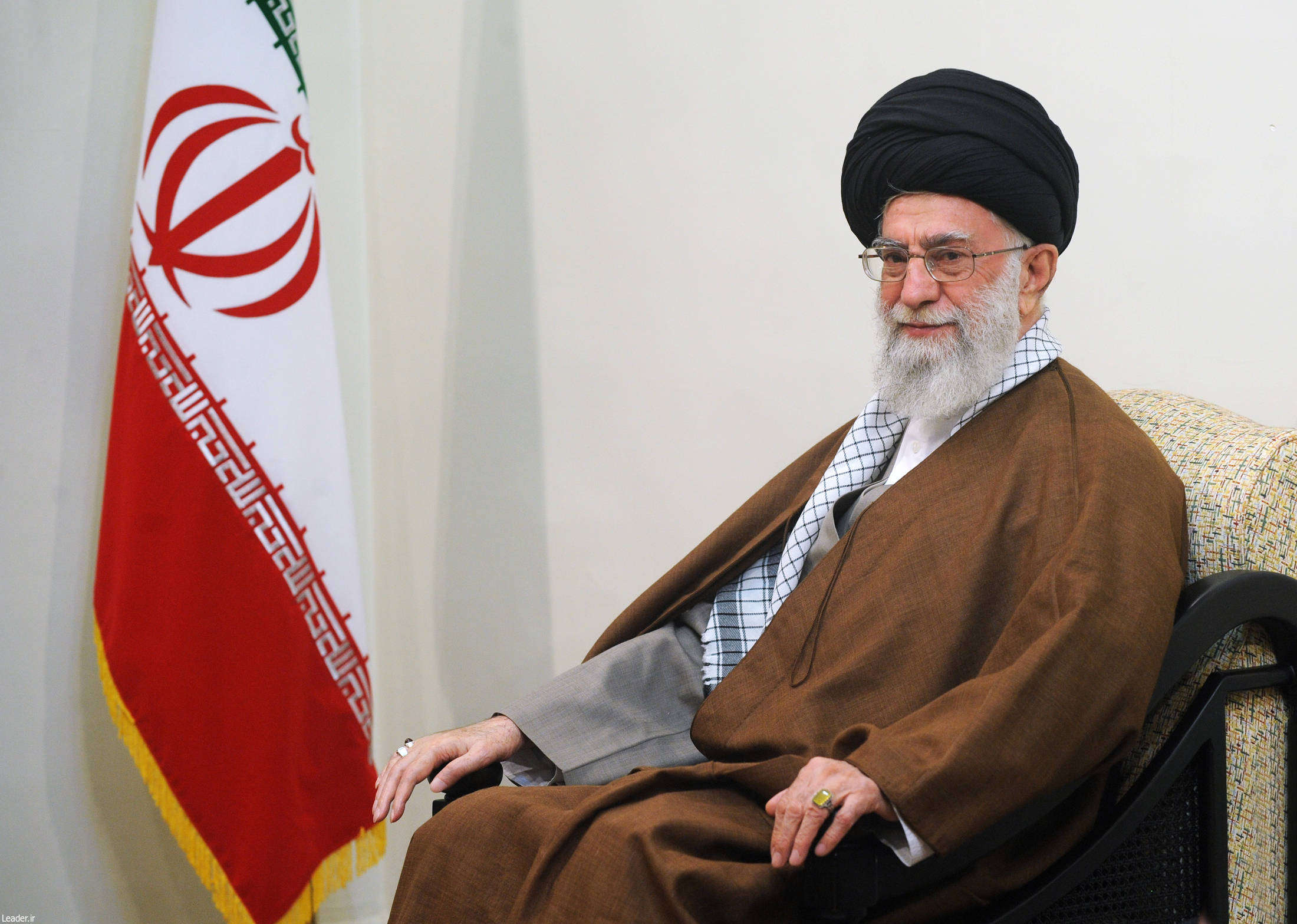 ANKARA (Reuters) – The United States is Iran’s “number one enemy” and Tehran will never succumb to Washington’s pressure over a multinational nuclear deal, Iran’s Supreme Leader Ayatollah Ali Khamenei said in a televised speech on Thursday.

U.S. President Donald Trump broke ranks with other major powers last month by refusing to formally certify Iran’s compliance with the nuclear deal. Under that deal, most sanctions on Iran were lifted in exchange for Tehran curbing its nuclear work.

“The American president’s foolish remarks against our people show the depth of America’s hostility towards the entire Iranian nation,” Iran’s top authority Khamenei told a group of students.

“America is the number one enemy of our nation.”

Since the deal was reached in 2015, Khamenei has continued to denounce the United States publicly, suggesting that antagonism between the two countries since the 1979 Islamic revolution in Tehran would not abate because of the accord.

Iran and the United States severed diplomatic ties shortly after the revolution, when hardline students took 52 Americans hostage for 444 days. Iran will mark the anniversary of the American embassy seizure on Saturday.

Trump has called the nuclear agreement, which was reached under his predecessor Barack Obama, “the worst deal ever negotiated” and has adopted a harsh approach to Iran over its nuclear and ballistic missile programs.

Washington has imposed new sanctions on Iran over its missile activity, calling on Tehran not to develop missiles capable of delivering nuclear bombs. Iran says it has no such plans and its missile program is solely for defense purposes.

The deal’s other signatories, Britain, France, Germany, Russia and China, and the European Union say Washington cannot unilaterally cancel an international accord enshrined by a U.N. resolution.

Iranian officials have repeatedly said that Tehran would stick to the nuclear accord as long as the other signatories respected it. But it has warned about the consequences if the deal falls apart.