Supporting Israel: Being Salt and Light in the World 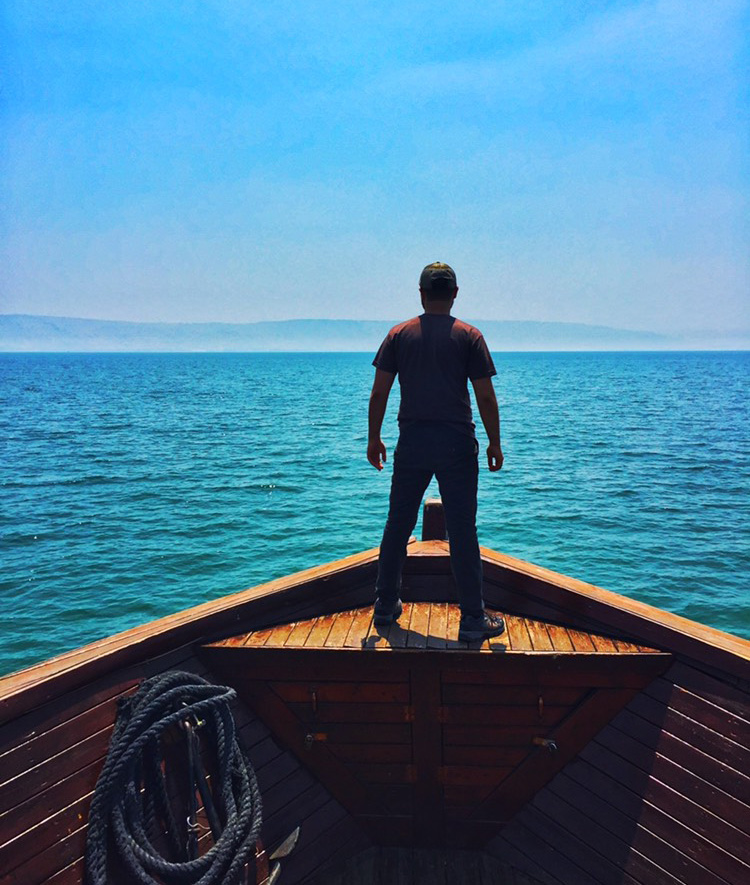 Hovsep Chaparian’s parents are originally from the Middle East and several of his extended family members still live in Syria and Lebanon.  Many of his family members hate Israel.  But Hovsep’s parents raised him with a love for Israel because of their Christian faith.

This love began with Hovsep’s great-grandfather, a prominent Lebanese Christian who was heavily persecuted until his death. Before he died, Hovsep’s mother remembers her grandfather talking openly about his love for Israel and how it was a place, unlike Lebanon, where Christians could feel safe.

Hovsep joined CUFI on Campus as a Bonhoeffer Fellowship student and visited Israel for the first time in August 2016. Hovsep’s time in Israel enabled him to experience what is his great-grandfather shared with his mother.  He saw with his own eyes that Israel is the only safe place for Christians and other minorities in the region.  Hovsep saw that Israel is the only place where Muslims, Christians, and Jews all have the freedom to worship and speak out for what they believe.

Before coming to Israel, Hovsep had considered himself pro-Israel, but he also wondered if perhaps Israel and the Palestinians were equally to blame for the lack of peace. That idea was shattered once he saw the reality of life in Israel for himself. Walking through Jerusalem, he noticed the way Israelis displayed an unusual level of tolerance for the people who were selling anti-Israel propaganda and items declaring hate for the Jews. He realized that the Palestinians had total freedom of speech and the freedom to express their grievances without fear of reprisal from their Jewish neighbors. No Christian or Jew could go into an Arab country and dare openly criticize the government, but in Israel no one had any fear of speaking out against the government. To him, that proved that the narrative he’d heard in the media about Israel being intolerant and oppressive towards the Palestinians is totally false. 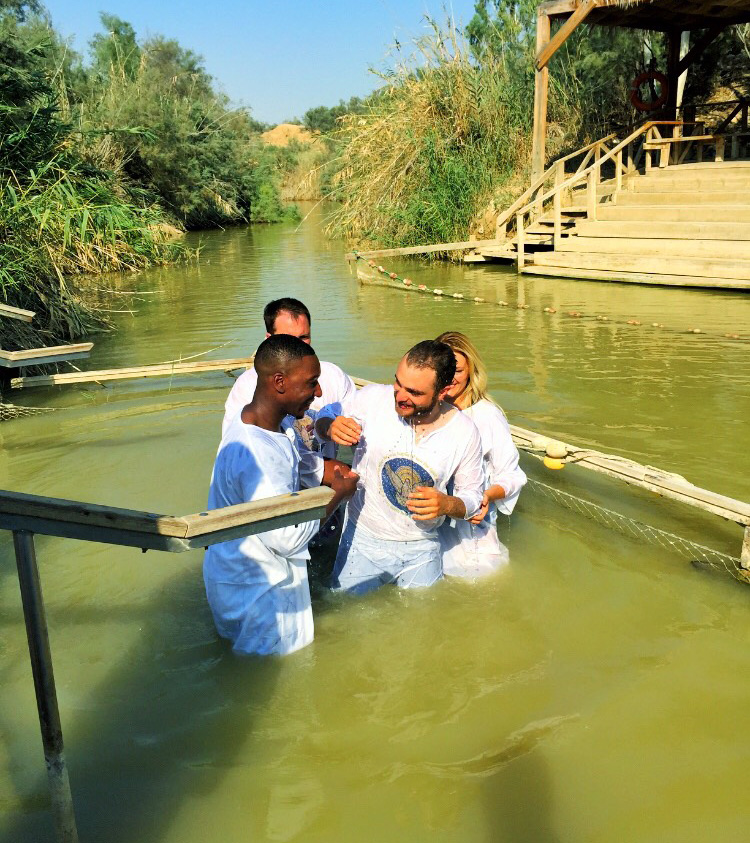 The Bonhoeffer Fellowship students met with an Arab Christian pastor in Bethlehem, who impressed Hovsep with his love for both the Jewish people and the Palestinian people. Pastor Khoury has been relentlessly attacked by his fellow Arabs for being both a Christian and pro-Israel, but he has not let it harden his heart towards them. Pastor Khoury loves Israel, and he loves the Palestinian people, and he sees no conflict between the two. Neither does Hovsep.

Going to Israel as a Bonhoeffer Fellow provided Hovsep with something invaluable: moral clarity. He was surprised by the diversity and the freedom he saw in Israel, which can’t be found anywhere else in the Middle East. He was amazed by the courage of people willing to love people who hate the very existence of Jews and Christians in the Middle East. He saw firsthand how hard Israel works to be fair and just while still protecting its people from threats of terrorism. The experience left him with a very clear understanding of his personal responsibility as a Christian to be the salt and light in the earth, and to be a leader with moral clarity on important issues like supporting Israel and advocating for true justice.

When Hovsep came home, he immediately put that principle into action. At Azuza Pacific University where he is a Senior, he began working within the student government to draft and pass legislation that would prohibit any anti-Israel boycotts, divestment, or sanctions (BDS) activity on campus. After graduation, Hovsep plans to enter the military and later pursue a career in politics where he hopes to become one of our nation’s leading voices for moral clarity on behalf of Israel and the godly pursuit of truth and justice.