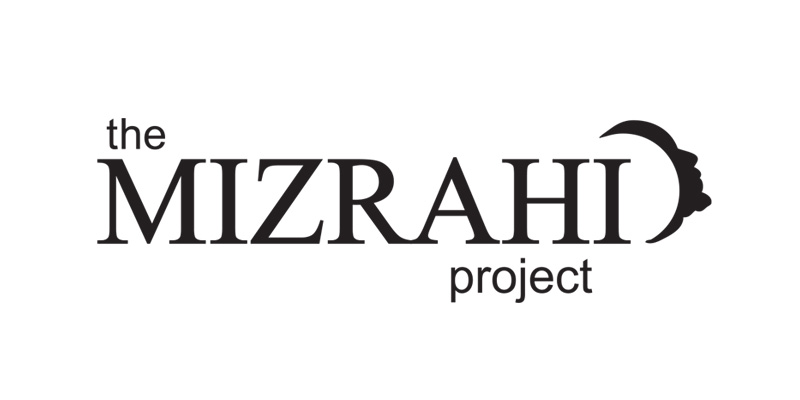 Stories of Hope and Resilience: The Mizrahi Project

For nearly 70 years, the stories of 850,000 Jewish refugees have not been told. Evicted from their homes in communities across the Middle East and North Africa where Jews had lived for over two millennia, these families lost everything. Their homes, their possessions, their ancestral heritage, and their religious artifacts – everything had to be left behind.

The Jewish community in Algeria traced its roots back 2,600 years to the destruction of the First Temple. Before World War II, over 120,000 Jews lived in Algeria. Today, not a single Jew remains in the country.

In Iraq, the Jewish community had remained in the land since their exile from Israel at the hands of ancient Babylon’s King Nebuchadnezzar. Prior to World War II, there were 130,000 Jews living in Iraq. But when Iraq attacked Israel in 1948 and was humiliated by the Jewish State’s victory, Zionism became a crime punishable by death and Jews were forced to flee for their lives. Today there are less than 10 Jews in the entire country. One Iraqi Jewish refugee recently told his story on The Watchman.

Over 50% of Israeli Jews trace their roots back to these refugees from the Mizrahi Jewish community.This Jewish community is often referred to as the “forgotten refugees.” But CUFI’s Diversity Outreach team has begun an ongoing effort to tell the important stories of these individuals through The Mizrahi Project.

We need your help. Our friends in the Mizrahi Jewish community need to know they are not forgotten. They need to know millions of Christians care about their stories. The world has tried to ignore them for 70 years, but these brave and precious people matter. They deserve to be recognized.

Please visit The Mizrahi Project website and share these stories with your friends on social media. Our short videos give each individual an opportunity to tell their unique story in their own words – and they are powerful testimonies of hope and resilience. New videos are in production at all times, so check back often to see the next one! Sign up to receive the newsletter updates on new videos and future events in your area.

With your help, we can bless the Mizrahi Jewish community and strengthen Israel.