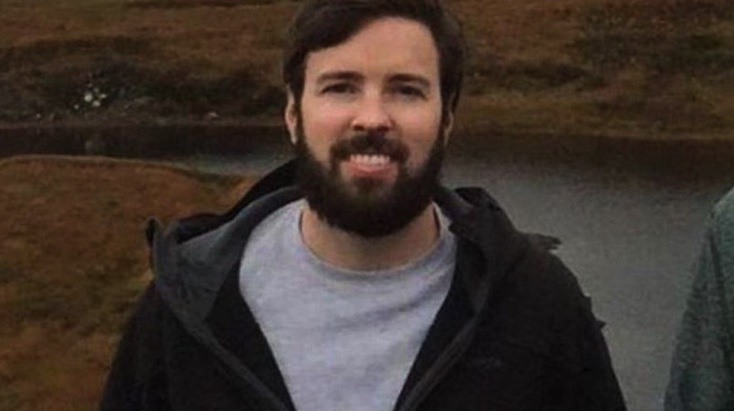 He survived multiple tours of duty in hostile nations, only to be killed on the streets of our greatest ally. Americans were shocked when Taylor Force, a U.S. Army veteran visiting Israel, was stabbed to death in Tel Aviv. His killing brought to the forefront of America’s conscience the inconvenient truth that U.S. tax dollars were being used in the commodification of terrorism. Specifically, U.S. aid money was being given by Palestinian leaders to terrorists in exchange for perpetuating violence against American and Israeli citizens.

For decades, Washington sent hundreds of millions of dollars in aid to Palestinian leaders while ignoring the acts of terrorism that those funds bolstered. In 2018, President Donald Trump signed the bipartisan Taylor Force Act, barring further aid until we could be sure it would not be used as bounty payments for terror. In the years since, Palestinian leaders have devised creative schemes to skirt this law and continue incentivizing the murder of innocent people with lifetime annuities. But America will not be deterred from its moral leadership in confronting evil, and Congress is responding.

Sen. Tom Cotton has introduced new legislation to stop foreign banks from processing so-called “martyr payments.” The bill, the Taylor Force Martyr Payment Prevention Act, is a straightforward and smart rebuke to morally bankrupt leaders in anti-Israel countries such as Qatar that are processing handouts to Palestinians with blood on their hands. It will empower the Treasury Department, among other things, to block any bank processing a “martyr payment” from having any connection or relationship to American banks.