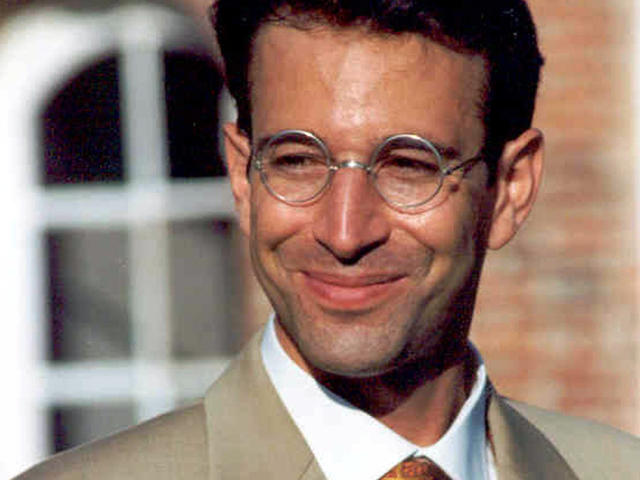 State Department: ‘There Must be Justice’ for Slain Jewish Journalist Daniel Pearl

The US State Department called for “justice” one day after Pakistan’s Supreme Court refused to suspend a lower court’s ruling freeing Ahmed Omar Saeed Sheikh, who was convicted of being part of the 2002 killing in Pakistan of Wall Street Journal Jewish journalist Daniel Pearl, paving the way for him to walk free.

“The United States is watching this case closely. We are aware of reports that the Supreme Court did not stay the Sindh High Court’s decision to acquit those convicted in the 2002 murder of Daniel Pearl,” a State Department spokesperson told JNS on Tuesday. “We understand that the Supreme Court set the case for a hearing on the merits in the coming months.”

The spokesperson noted that “the appeal process continues and that the defendants will remain in custody. The Supreme Court has not yet rendered a decision on the appeal—that will happen after the hearing on the merits.”

The Supreme Court also declined to hear the Pakistani government’s appeal at this time and instead scheduled it for Sept. 25.

In April, Sheikh, along with Fahad Naseem, Sheikh Adil, and Salman Saqib, were rearrested after their convictions were overturned.

The interior ministry at the time said that they would remain behind bars “for a period of three months pending filing of the appeal.”