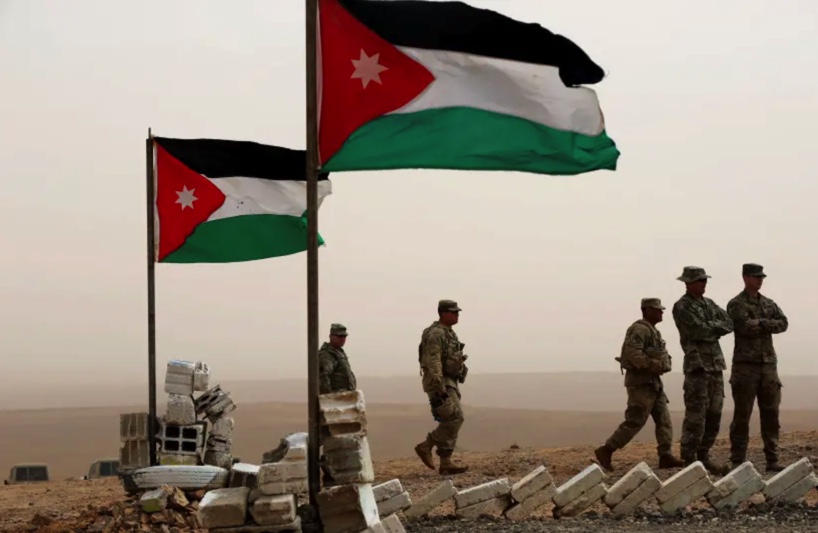 “This proposed sale will support the foreign policy and national security of the United States by helping to improve the security of a Major Non-NATO Ally that is an important force for political stability and economic progress in the Middle East,” the PM said in a statement.

“The proposed sale will improve Jordan’s capability to meet current and future threats on its borders and provide greater security for its economic infrastructure,” the statement reads. “This sale will provide Jordan with a long-range precision-artillery support capability that will significantly improve US-Jordan interoperability and provide for the defense of vital installations. Jordan will have no difficulty absorbing these additional systems into its armed forces.”