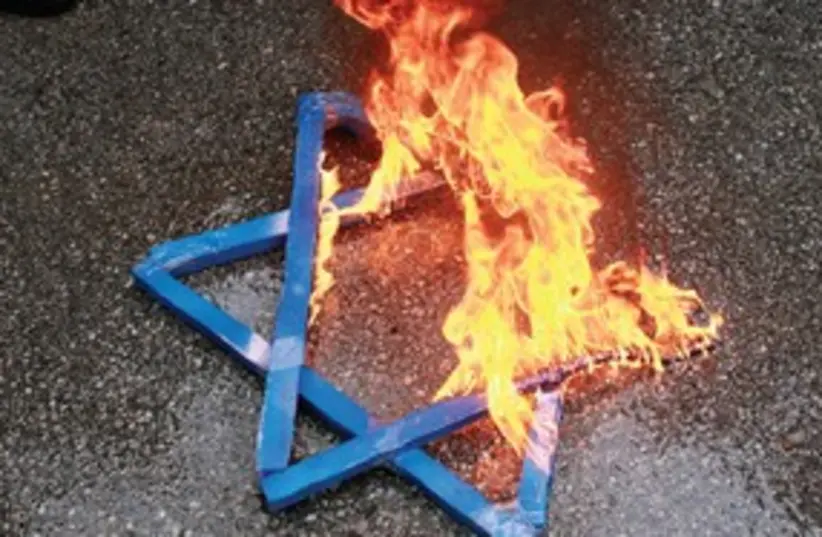 The Star of David has been deemed “hateful imagery” by Twitter, which is locking the accounts of users who display it in their profile pictures.

The Campaign Against Antisemitism has reported that several Twitter users have contacted them in recent days to report that their accounts had been locked by the social media platform. The reason given? According to messages they received from Twitter: “We have determined that this account violated the Twitter Rules. Specifically for: Violating our rules against posting hateful imagery. You may not use hateful images or symbols in your profile image or profile header. As a result, we have locked your account.”

The images in question ranged from a white Star of David in a graffiti style, to a superimposition of the modern blue star on the flag of Israel spliced with the yellow star Jews were forced to wear by the Nazis, to a montage of yellow stars.

Stephen Silverman, Director of Investigations and Enforcement at Campaign Against Antisemitism, said: “So often social media companies claim that they lack the resources to tackle hate on their platforms, but Twitter has put the lie to that claim by demonstrating that it does have the resources, but chooses to target the benign symbol of a victimized minority instead of the countless racists who use its platform with impunity.

“Twitter must immediately restore these accounts, apologize to the owners, and pledge finally to take robust action against the antisemites whom it has enabled for so long.”