The bilingual Standing With Israel event which took place on Thursday evening, June 29th in Itasca, Texas, was an extra special event as it was conducted in English and Spanish thanks to the Spanish translation provided by Rev. Mildred De Jesus, wife to our National Hispanic Outreach Coordinator, Rev. Peter De Jesus. This event, hosted by Pastors Noe & Andrea Gonzalez of Third Day Worship Center, was attended by some of their leaders and congregants of their Spanish-speaking ministry and English-speaking ministry. Additionally, CUFI members from a neighboring city about an hour away also attended the event. It was also extra special to have Christians present of various ethnicities including Hispanics, Blacks and Whites. The night was beautifully capped by a time of prayer for Israel and the Jewish people as so many attendees brought their Israel Pledge Cards and CUFI offering envelopes to the altar in demonstration of their commitment to stand with Israel and our CUFI work.  Over all, it was an extra special CUFI event in more ways than one! 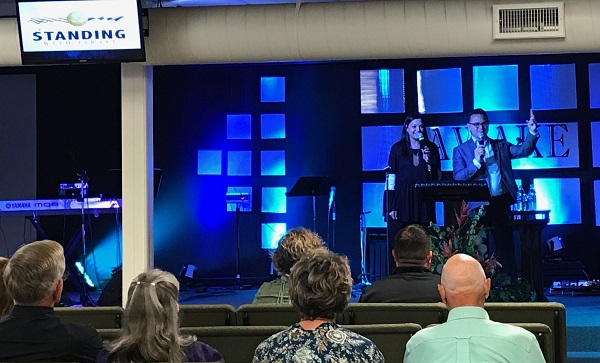 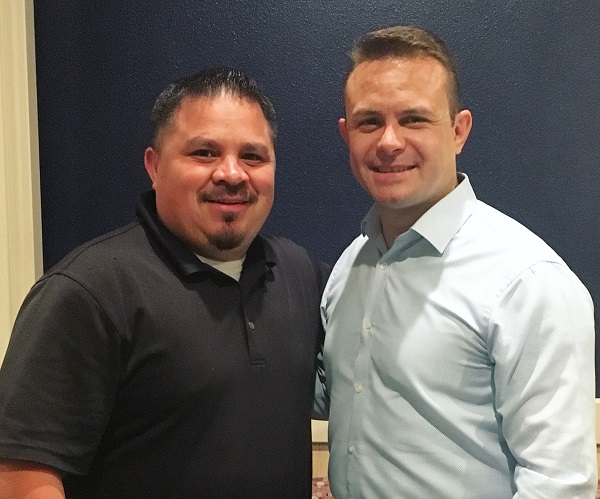