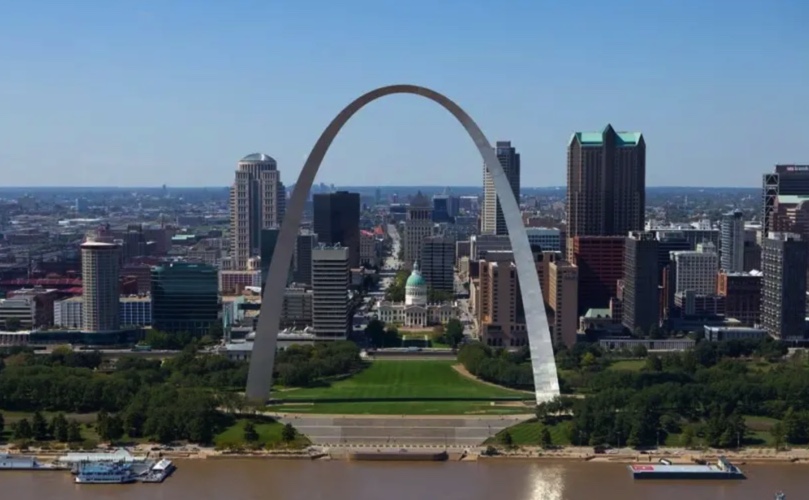 St. Louis man confesses to threatening to blow up synagogue

A man from St. Louis, Missouri, appeared in US District Court on Monday to admit threatening to blow up a local synagogue in 2021, according to the Department of Justice.

Cody Steven Rush, 30, declared in federal court that he called the FBI on November 5, saying he wanted to blow up the Central Reform Congregation in the city.

Rush called the FBI and said he wanted to blow up the synagogue “when they open tomorrow” because “he hates Jews.” Local media reported that he called a second time and said he hears voices, has schizoaffective disorder, suffers from PTSD, anxiety, depression and social anxiety disorder. Referring to Jews, Rush said, “I hate them with rage.”