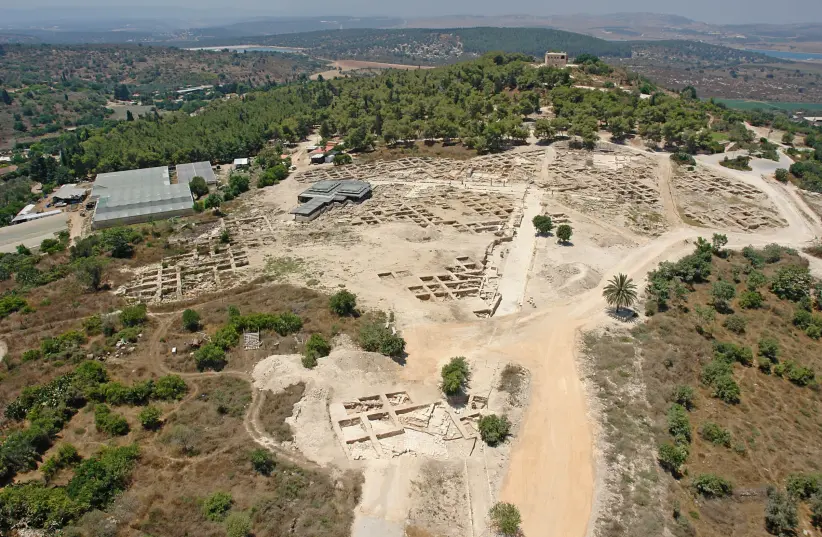 New research offers insights on how Jewish life continued in the Land of Israel after the destruction of the Temple and of Jerusalem at the hands of the Romans.

The use of chalkstones vessels, very common among the Jewish population during the Second Temple Period, did not stop with the destruction of city in the second century CE as previously thought, but continued in the Galilee, the new center of Jewish life, for at least another two centuries, a paper published in the May issue of the Bulletin of the American Schools of Oriental Research (ASOR) documented.

Several types and examples of such vessels have been unearthed in Tzipori (Sepphoris), Zeev Weiss, a professor at the Institute of Archaeology of the Hebrew University of Jerusalem, who co-authored the paper together with Maya Sherman, Tami Zilberman and Gal Yasur, explained to The Jerusalem Post.

“As an archaeologist studying the material culture of the Jewish society in the days following the destruction of the Second Temple, I was struck by the fact that these vessels could be found in several areas throughout the site,” he said. “We uncovered more and more evidence, including in the last season of excavations two years ago, and we were able to prove that they were in used in that period.”