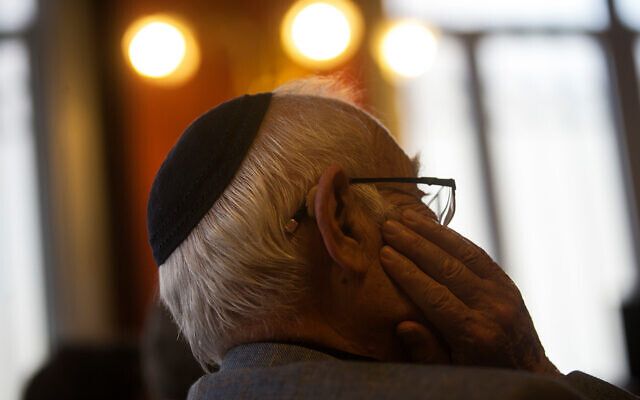 JTA — The government of Spain has adopted the International Holocaust Remembrance Alliance’s definition of anti-Semitism.

The Federation of Jewish Communities of Spain issued a statement Wednesday thanking the Spanish government for its decision.’

The IHRA working definition describes various forms of anti-Semitism, including hatred and discrimination against Jews, Holocaust denial and, sometimes controversially, in some contexts, expressions of criticism of Israel.

Spain has been a member of the alliance since 2008. It is one of 34 member countries.

In June, the parliament of the Spanish state the Balearic Islands Autonomous Community passed legislation declaring the Boycott, Divestment and Sanctions (BDS) movement against Israel a form of anti-Semitism as defined by the International Holocaust Remembrance Alliance.