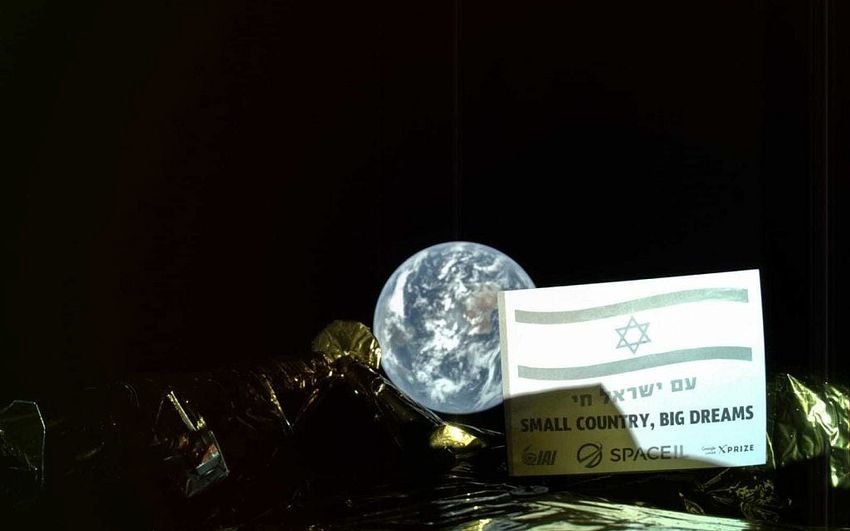 Israel would be only the fourth country after the US, Russia and China to land a spacecraft on the moon

Morris Kahn, founder of SpaceIL, the Israeli space program behind the failed Beresheet spacecraft moon mission last month, said in an Independence Day address at Jerusalem’s Mount Herzl on Wednesday that SpaceIL will attempt another moon landing within two years, this time with the support of Israeli Prime Minister Benjamin Netanyahu.

“On the evening of the landing where we couldn’t make it — we were two minutes form the end, but we didn’t make it — the Prime Minister approached me and asked how much would it cost to do another project,” said the South-Africa born Israeli entrepreneur in a speech marking Israel’s 71st Independence Day. “He asked how long it would take and I said two years.”

Kahn added that when asked if he would do embark on the mission again he told the Prime Minister he would have to think about it. He then went on to tell the crowd he was formally accepting the Prime Minister’s offer to continue the program, “in honor of Beresheet One and Beresheet Two and to the State of Israel.”