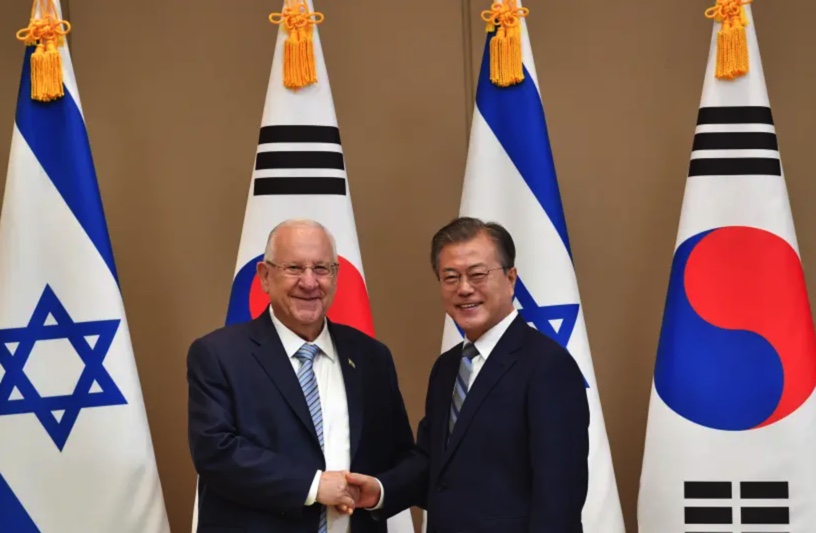 The free trade agreement between Israel and South Korea is set to take effect on December 1, after the parliament in Seoul gave its final approval on Tuesday.

“This is significant good news for Israel’s relations with South Korea, one of the leading economies in the world and an important trade partner for Israel,” said Economy Minister Orna Barbivay.

The Economy Ministry estimates that the value of the agreement to the Israeli market will be NIS 500 million each year, and will lower the price of Kia and Hyundai cars, food products, toys, video game consoles and more.

“Israeli exporters will enjoy easier conditions and a competitive advantage,” Barbivay said. “And I expect that additional importers will recognize the potential and increase imports to Israel in quantity and variety of products.”