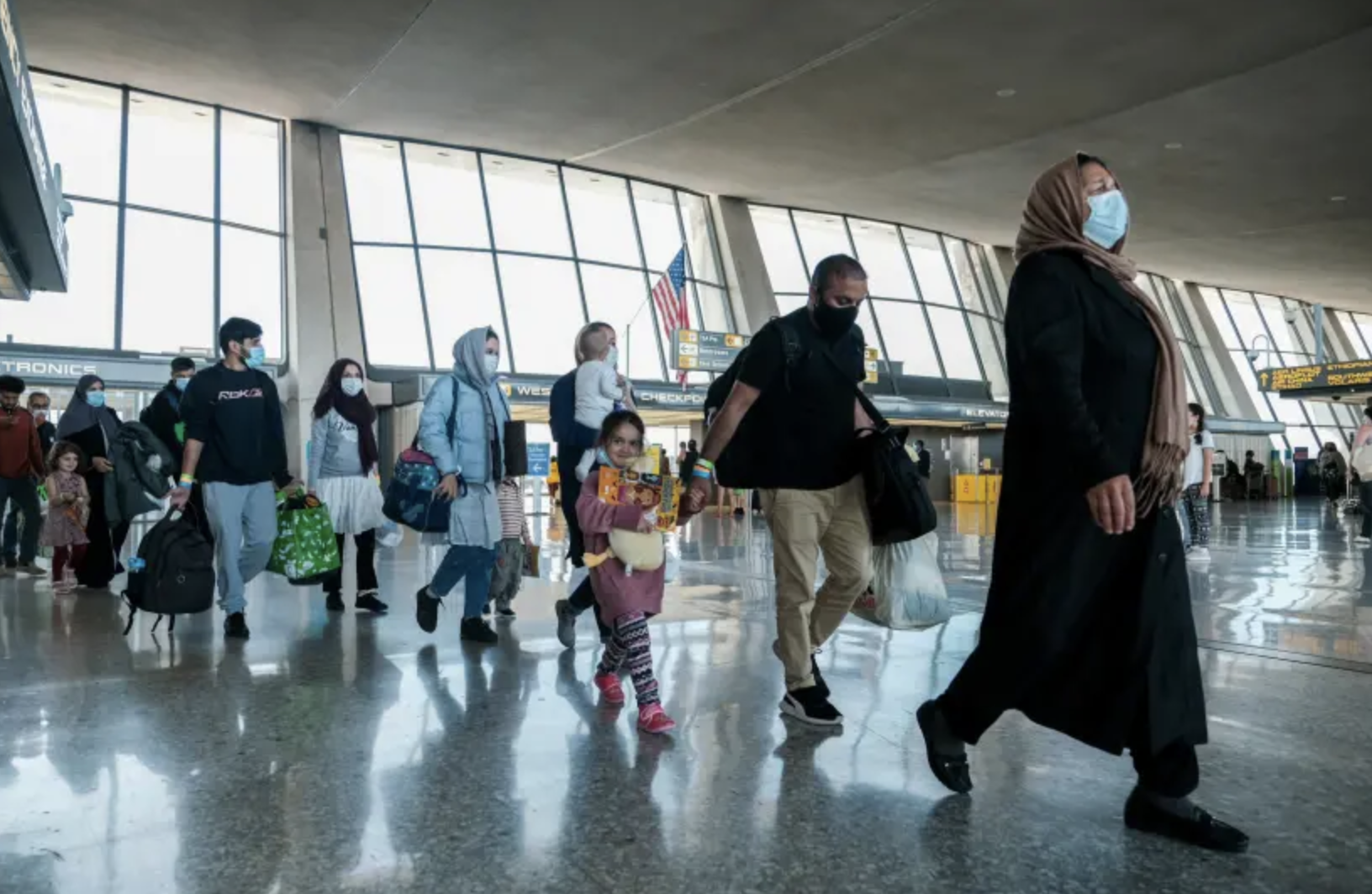 Son of Holocaust survivor flew Afghan refugees to US

Last week, Delta Airlines pilot Alexander Kahn flew hundreds of Afghan refugees from Germany to Dulles Airport outside Washington, DC, as part of a US government partnership with commercial airlines. It had extra special meaning for Kahn, as he told CNN, for a few reasons — first and foremost, his own father was a Holocaust survivor who immigrated to the US in a similar fashion.
“I’m the son of an immigrant in the United States, my father was a Holocaust survivor, he was liberated from Buchenwald concentration camp by Patton’s Third Army and came to the United States not much different than the people that are coming to the United States now,” Kahn told Jewish anchor John Berman on CNN’s “New Day” on Friday. “He was coming with the clothes on his back, no family, no English skills, and had to start life over again. Luckily he was starting life over in the land of opportunity.”
Read more: The Jerusalem Post