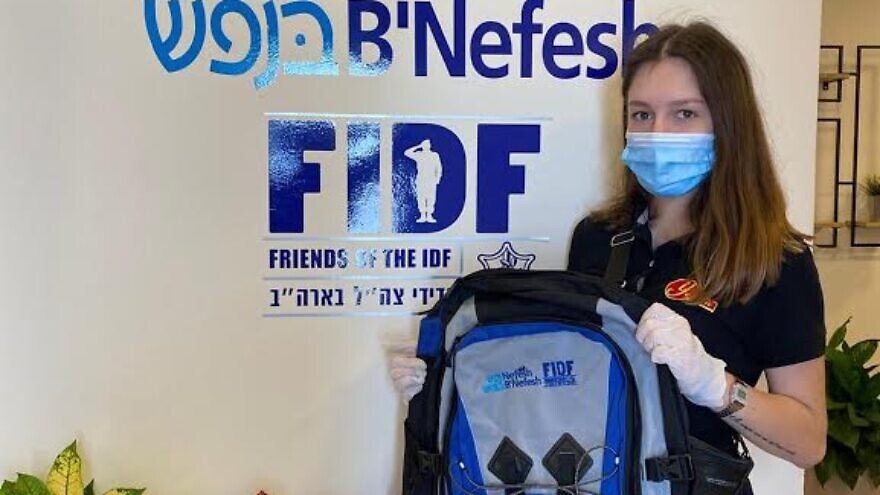 Before enlisting into the IDF, the new recruits received a financial grant and special backpacks from the Friends of the IDF-Nefesh B’Nefesh lone-soldiers program to help them through their military service.

They also attended several preparation sessions held over Zoom by the program’s staff members, who provided what they need to know about their rights and relevant information for entering military service.

“It is extremely meaningful for us, the day after Yom Ha’atzmaut, to see so many lone soldiers entering the IDF in order to protect their new homes,” said program director Noya Govrin. “Our staff is there for these incredible young men and women before, during, and after their service in the IDF, providing resources, support and guidance for a successful service and acclimation to life in Israel.”