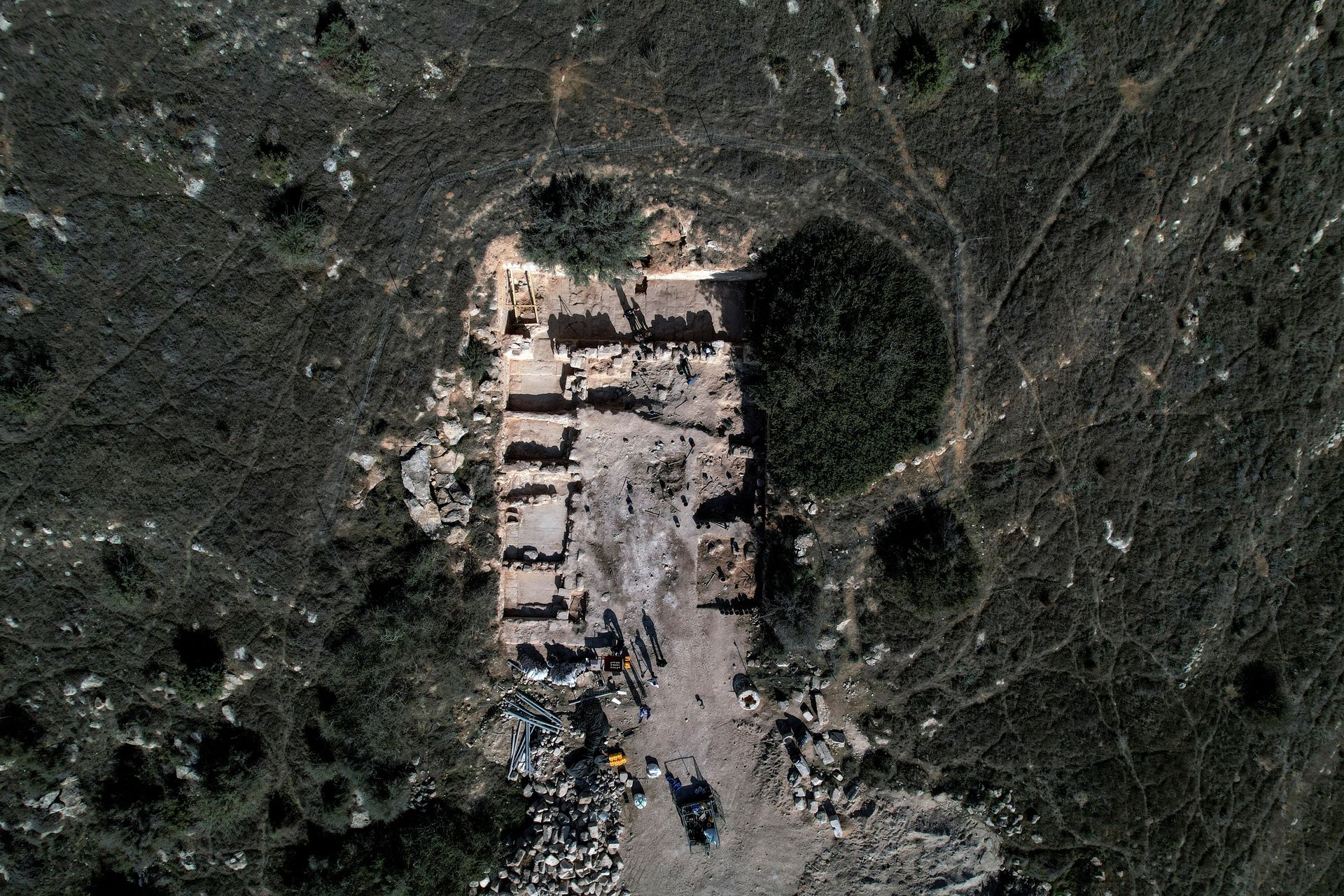 Signs of Salome, said to be nurse to baby Jesus, unearthed in Israel

LACHISH FOREST, Israel Dec 20 (Reuters) – Excavations of a cave reputed to be the burial place of Salome, said in non-canonical scripture to have been nurse to the newborn Jesus, have found more signs it was both an important Jewish tomb and a Christian pilgrimage site, archaelogists say.

The Book of James, among early Christian writings called the Apochrypha which are not included in the Bible, describes Salome as doubting the account of the virgin birth. Stricken in one arm, she cradles the baby, proclaims him “a great king … born unto Israel,” and is cured.

Work to prepare the 2,000-year-old cave for public access unearthed a 350 square-metre (3,767-square-foot) forecourt whose stone slabs and mosaic floors are consistent with a family tomb for prominent Jews, the Israel Antiquities Authority (IAA) said.