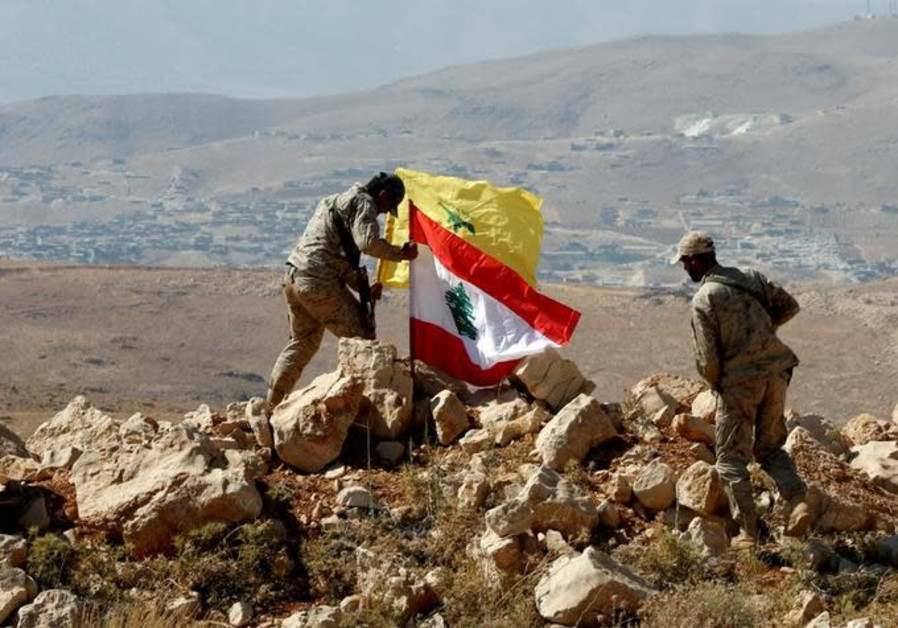 Israel and Lebanon have been in a formal state of war for more than seven decades, but the two neighbors are hopeful that significant progress on their disputed border could be near.

The United States has been quietly mediating efforts between Israel and Lebanon on delineating their maritime frontier in an area where large deposits of natural gas have been found.

These efforts are being headed by acting U.S. Assistant Secretary of State for Near Eastern Affairs David Satterfield, who has visited both countries several times in the last few months in an attempt to lower tensions and kick-start talks.

According to the Lebanese foreign minister, Satterfield delivered an Israeli response to Lebanese proposals, and the atmosphere was “positive.” But the Lebanese government wants the talks to cover the countries’ land border dispute, too, and Israel and Lebanon seem to be at loggerheads on this point.

The Lebanese Foreign Ministry, in a statement issued last week, said the two countries were close to establishing a framework for negotiations on demarcating their land and maritime borders. The statement added that the United Nations would supervise the talks, while Washington would be the chief mediator.