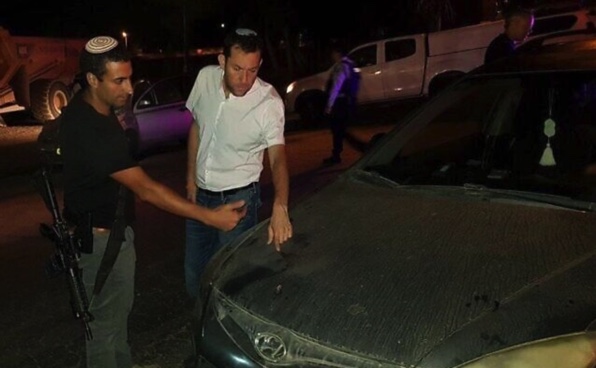 In the attack during the pre-dawn hours of September 9, an Israeli man was lightly injured after shots were fired at his vehicle as he drove near the Palestinian village of Huwara.

The Shin Bet said the Hamas cell, directed by members of the terror group in the Gaza Strip, opened fire with at least 11 bullets at two Israeli cars during the attack.

“The investigation of the suspects is still underway, but from all the information we have, a Hamas military squad, directed by Hamas operatives from the Gaza Strip, is responsible for carrying out the attack,” the Shin Bet said.